Is The Venezuelan Poodle Moth The 'Real McCoy'?

There are approximately one million different species of insects in the world,  but a year ago, a new variety of moth had its coming-out party to the amazement of scientists and Internet surfers alike. It was an adorable furry-limbed, white-winged subject found in Venezuela's rain forest which curiously resembled a finely coiffed poodle, hence the name.

The find documented in a photograph originally snapped in 2009 by zoologist Arthur Anker of Brazil's Federal University of Ceará, has become something of an overnight sensation after Anker posted it onto his Flickr page. But it wasn't until August, 2012 that he started asking zoologists the world over to help him identify its genus.

The tiny insect equipped with a 1-inch wingspan is thought to be related to the furry muslin moth (Diaphora mendica), which gives scientists the belief that the world continues to evolve and generate new species of wildlife all the time.

"Thousands of new insects are discovered every year in the South American rain-forests," says cryptozoologist Karl Shuker. "So it would be by no means unusual if Anker's Venezuelan poodle moth proved to be one, too."

However Shuker was initially skeptical, as the Internet is fertile ground for deception via contrived memes and the netizens who specialize in the software program, Photoshop. In a post I wrote around the same time the Poodle Moth debuted on the Internet, I researched the case of a supposed rare species of owl. Titled, "Behold The Rainbow Owl," Rare Species, Urban Legend or Groupthink?" I soon realized a photo of the common "hoot owl" was doctored to appear as a new genus. 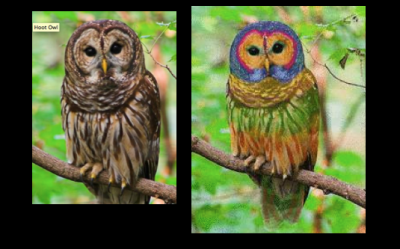 Shuker also posted some photos from others that reinforced his skepticism as to whether or not the Venezuelan Poodle Moth was the 'Real McCoy.' "I naturally began to wonder whether the poodle moth was the Photoshopped creation of a poodle-faker!"

Upon further investigation, he noted,"happily, however, I was proven wrong, because eventually I traced the photographer responsible for this enigmatic snapshot, and discovered that he was the bonafide zoologist,Dr Arthur Anker."

However, there is mystery still attached to this case. While Anker, Shuker and entomologists around the world are debating the species, they stress that the Poodle Moth will not be acknowledged fully in scientific realms until a specimen of the animal can actually be captured and examined thoroughly in a lab.

So, readers, does this rare find motivate you to consider taking a road trip to Venezuela's Canaima National Park, home to the illusive Poodle Moth - and bring one or two home, so we can get up close and personal with this covert new species? 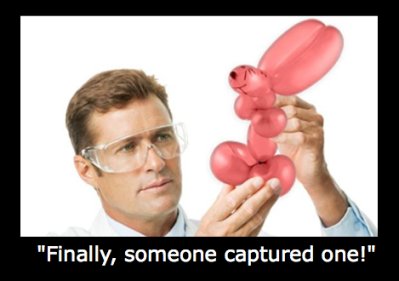