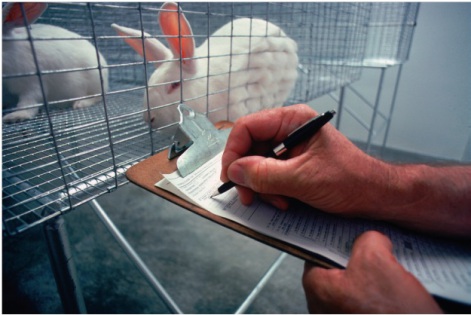 PETA has also launched an online petition to get other people to join in their crusade against CU's use of animals in laboratory classrooms.

The university countered that PETA's claims are grossly exaggerated. As an example, fighting fish used in an experiment cited by PETA are never put in the same tank. Once the experiment is complete, students adopt the fish. In a psychological experiment, PETA claims that students force rats to swim through a maze until exhausted. CU countered that the rats are offered pedestals for rest and if a rat is unable to reach one, it is pulled out of the water within 60 seconds. Afterwards the rats are euthanized and their bodies donated to a nearby program that rehabilitates orphaned birds of prey for release back into the wild. 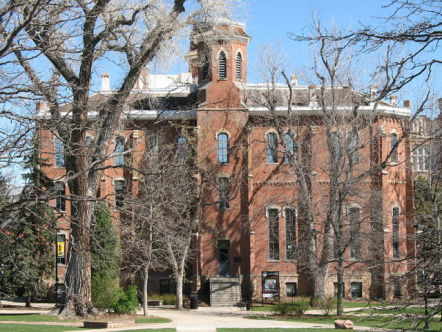 Old Main on the University of Colorado campus (Photo by MECU/Creative Commons via Wikimedia)CU operates under the Institutional Animal Care and Use Committee,
which is responsible for approving the use of animals in classrooms and
setting guidelines for their handling and treatment.

PETA wants to sit down for private discussions with the university about the benefits of switching to the use of computer simulations. They say that the university has ignored their requests.

Bronson Hilliard, spokesman for the Boulder campus, commented that the university does not meet with activist groups to come down on one side or another of the school's teaching or research methods.

Some undergraduate programs are already using computer simulations, but it is difficult to find ones with a quality high enough to truly replace the hands-on experience.

The Curious Case Of The Cannibalistic Cormorants
View My Menacing Presence! The Lion Under The Bed Animal Video Of The Day!!!
Rare Brown Giant Panda Shows When It Comes To Pandas, Things Aren't Always Black & White
Comments