UK Residents Forced To Microchip Their Dogs by 2016

The United Kingdom’s Parliament has approved a new law requiring that dog owners must have their canine implanted with a microchip by 2016. If scanned, a microchip will reveal who owns the dog, along with its name, address and emergency contact information. These microchips will be required for all breeds, regardless of age, and according to the UK’s Environmental Department, approximately sixty percent of the nation’s dog population is already tagged with chips. 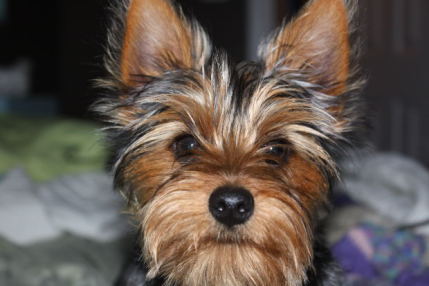 The law will begin in Ireland and then England, with Wales being exempt.

While environmental and legal sources cite the necessity to be able to link and return stray dogs to their owners, savage dog attacks are also a notable concern. Between the 14 deaths resulting from violent domesticated dogs and the thousands of bitten post carriers since 2005, law makers have a serious point to do their best to prevent similar incidents by prosecuting owners of dangerous dogs. Parliament has a history of banning the possession of four dog breeds that are historically more prone to violence: the Argentine mastiff, Japanese tosa, pit bull and Brazilian mastiff have all been illegal to own in the UK since 1991. 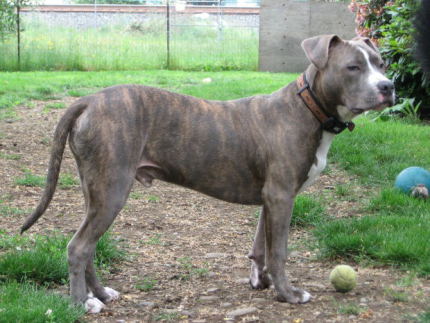 Pit bull mixes are also banned in the UK.

Dog owners will have to shell out between $30 and $50 on average to have their animal microchipped. While local veterinarians will financially appreciate the mandate, law enforcement will be able to line their coffers with the fines slapped onto stubborn citizens who would prefer not to have their furry friend chipped. The penalty for you and Bowser being caught chipless can go as high as $783 when the law takes effect in 2016.

On the one hand, it is nice to know that owners of violent animals will be held accountable for their property, and that lost pets across the UK will have an easier time finding their way home… But shouldn’t it be up to each individual dog owner as to whether or not they decide to buy the chip and the associated surgery?  What about other pets, such as cats, horses and rabbits? Should the government mandate which of your pets should also be microchipped? 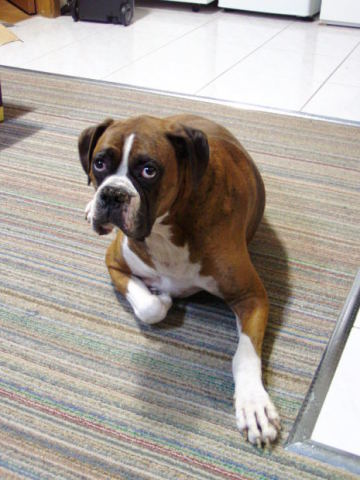 Tax payers foot the bill for thousands of abandoned dogs each year.

Is microchipping mandated pet protection for the greater good, or a shining example of Big Brother’s overreach? Let us know how you feel about the upcoming British microchipping laws in the comments below!

Creatures
Dogs
Gadgets and Electronics
Mammals
News Stories
Pet Care
Pet Insurance
Pet Safety
Weird, Odd or Bizarre
Pandamonium: Adorable Panda Products You Want In Your Life
Parachuting Beavers? What Else Don't We Know About The 1950s?
Get Your Valentine The Ultimate Unicorn