Last March, one of the US Navy’s dolphins found a 130 year old self-propelled torpedo from the 19th century off the coast of San Diego. Talk about a collector’s item!

The torpedo stretches 11 feet long and about 50 of these specific marine weapons have been recovered. While working with its handler, a dolphin shared that it had found a mine-like object in the water via its echolocation. The dolphin handlers initially thought that the mystery item was part of an aerial drop mine, they quickly realized how valuable the object actually was. 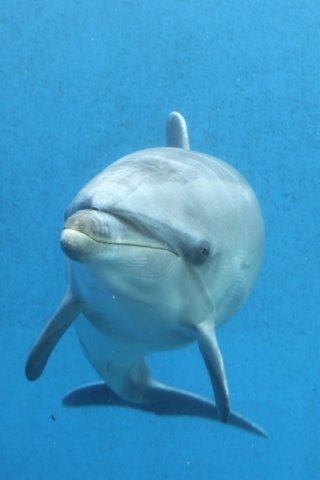 This rare Howell torpedo is going to end up at the Naval History and Heritage Command at the Washington Navy Yard, but it is currently being kept in a tank of water to prevent unnecessary erosion.

Dolphins have been employed by the United States military since 1960 to detect underwater mines and were studied as a reference for new marine weapons and vehicles. Although bottlenose dolphins have been essential sailors for decades, the Navy has hinted at retiring the program in 2017 in exchange for mine seeking robots. 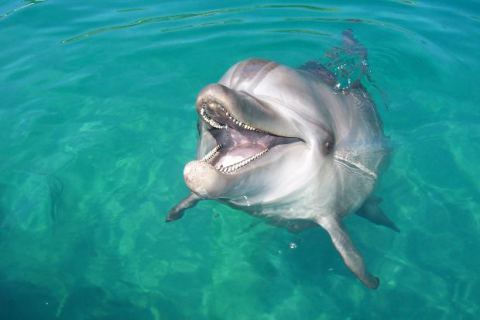 Bottlenose dolphins are relatively common throughout the world’s warmer oceans. These highly intelligent marine mammals eat a wide variety of fish, mollusks, crustaceans and other small prey. Even though dolphin hunting is extremely rare, they are still occasionally caught in fishing nets. Echolocation, the animal’s biological sonar, is naturally used to track down prey, but special item-finding feature makes the especially valuable for the Navy’s ongoing job.