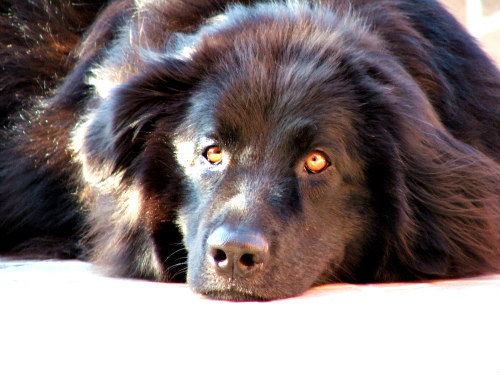 Americans love dogs. And it’s not just us. Billions of people worldwide gravitate toward canine ownership. Not only do we love them enough to share our homes with them, but we often times share our food and beds with them. According to a new study, we’re not the only ones doing the sharing. It seems that dogs may have the same prosocial behavior patterns as people and primates, man’s closest living relatives in the animal world. Apparently, they know how to share and share alike when it comes to humans. 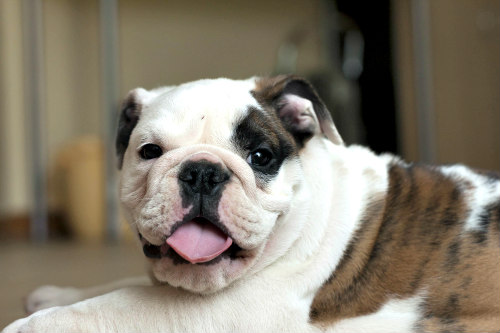 Are dogs as prosocial as humans and primates?: Dogs are prone to sharing with familiar faces

Prosocial behavior is considered helping others without any direct personal benefit. Researchers in Vienna undertook a study to determine whether or not dogs were capable of this kind of depth. While the jury’s still out, there’s a real chance that dogs do possess this ability. "Dogs and their nearest relatives, the wolves, exhibit social and cooperative behavior, so there are grounds to assume that these animals also behave prosocially toward conspecifics. Additionally, over thousands of years of domestication, dogs were selected for special social skills," says study director Friederike Range of the Messerli Research Institute. 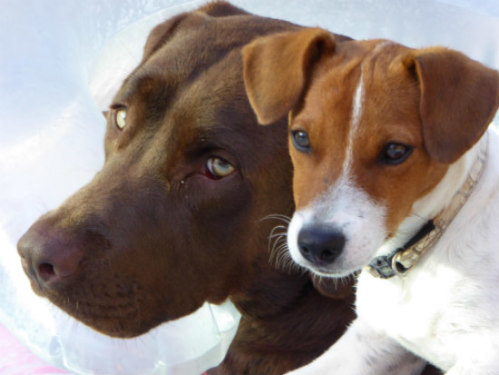 New Study Shows Prosocial Behavior in Dogs: In one study, dogs were prone to sharing with familiar faces

Range and her fellow researchers studied the prosocial behavior of canines through the use of a bar-pulling task in which study dogs were made to pull trays and then decide whether or not a second study dog would receive a treat. During the test dog participants used their mouths to yank on a string in order to bring a tray in the direction of another dog. The canines could choose between either an empty tray or a tray bearing a treat on the other dog's side. In all, 16 dogs were studied to test their willingness to benefit familiar versus unfamiliar partners. 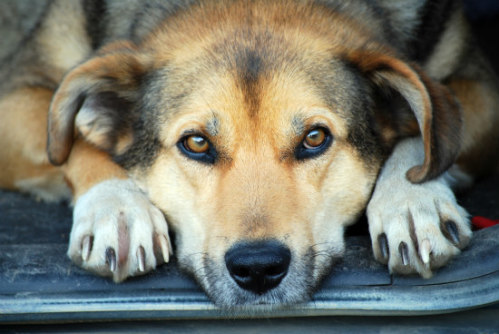 Interestingly, the dogs in the study showed an inclination to share more readily with familiar faces rather than the non-familiar. By pulling the string with the treat laden tray more often for dogs they recognized, researchers were inclined to believe the dogs knew what they were doing out of a willingness to be social and share. The team pointed out that this testing proves nothing definitively, as the dogs could have been doing it merely as a reaction to the communication provided from the scientists to appear obedient, or if they really were exhibiting prosocial behavior. 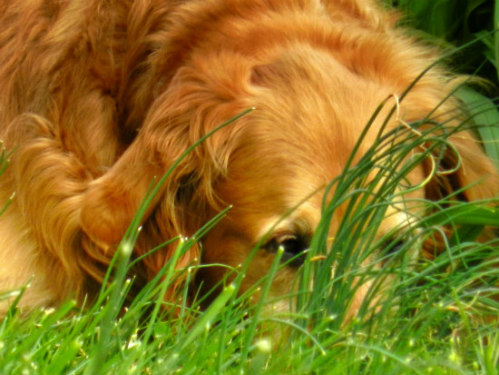 It should be noted that during the testing the dogs pulling the strings, so to speak, did not receive treats due to their behavior. It would be easy to see why they’d pull the treat string for another dog if a treat simultaneously appeared in their own enclosure as well. But that wasn’t the case. Several fail-safes were also put into place in order to avoid false or skewed test results. Further testing will be needed to determine more on the subject. In the meantime, most dog owners can agree that canines are far more compassionate beings than a lot of humans could ever claim to be.

Animals
Animals
Dogs
Educational
News Stories
Science
Kelsey the Hero Retriever: Lies On Owner For 20 Hours and Keeps Him From Freezing to Death