Spanish Resort Resorts To Hiring A Dog As A Lifeguard

A tourist beach in San Pedro del Pinatar has taken the step of being the
first place in Spain to add a dog to its list of employees as a
lifeguard. The Newfoundland, named Bruno, comes from a long line of dogs
bred for water rescues and now he is living up to this glorious
heritage. Newfoundlands have a natural swimming ability supported by
their webbed feet and water-resistant coats. 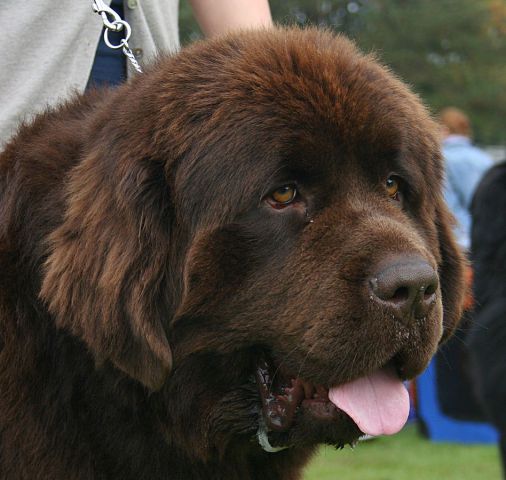 The resort had not been thinking of canine employees on the beach until Bruno was brought to the beach by his owner David Alvarez, a lifeguard. When Bruno went into the water Alvarez noticed what a strong swimmer he was with his powerful body. He then put the dog through a series of tests and found that Bruno could swim 5 kilometers before becoming winded and he could haul 1½ tonnes in the water.

Alvarez was not sure that his employers would go for a dog as a lifeguard, but after demonstrating what Bruno could do they were sold on the idea. They may be looking to put even more dogs on the payroll now.

Newfoundlands, which originated in Newfoundland, Canada, are a large, intelligent, and gentle breed of dog. Historically, these dogs have been working dogs -- used to haul wood from forests and nets for fisherman. Their features and physique have made them especially good at handling being in the water.

The presence of Bruno has prompted other resorts along the Costa Blanca to consider adding dogs to the payroll. Bruno's continued success will make that more likely than not.

On The Horns Of A Unicorn Dilemma? Here's What To Do

PetsLady's Pick: Funny Arm Wrestling Dog Of The Day
Hover Cat Smartphone Charms Will Help You Get A Round