Twitter's first bird logo cost less than a pint of beer at a Silicon Valley saloon. The stock image on which Twitter's first bird logo was based was created by graphic designer Simon Oxley at the ridiculously low price of $15, of which Oxley may have seen $6. Today's recent iteration was masterminded by classically trained Doug Bowman who was hired away from Google by Twitter, at an expense which was considerably more.

Why "Larry" you ask? Perhaps the name of Stone's favorite parakeet as a kid? No, but it wasn't until August of 2011, that the a backstory rumor behind the name "Larry" actually surfaced. Apparently as a Bostonian high

Pete Stringer the Celtics' director of interactive media was aware of this connection and boldly quizzed the co-founder in a tweet exchange which gave legitimacy to the story. 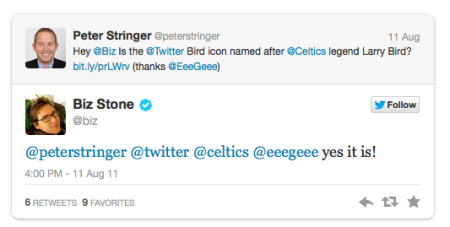 While the Twitter bird has evolved over the last 7 years to become a permanent fixture in our zeitgeist, there appears to be at least five iterations in its evolution.

Note the attempt at providing the bird with a touch of personality (complete with a defined eye) only to be lost again to the prevailing preference for a silhouette look.

Some say that the co-founders wanted to remove themselves from any type of cartoonish or caricature inference that might label the microblogging ecosystem anything less than a professional and upstanding social network for adults.

According to Bowman, “Our new bird grows out of love for ornithology, design within creative constraints, and simple geometry,” Bowman wrote. “This bird is crafted purely from three sets of overlapping circles – similar to how your networks, interests and ideas connect and intersect with peers and friends.”

There's very few logos today that have reached icon status, where the image requires no text to say what it is. It seems that Twitter has joined the ranks of Apple, Nike, Starbucks and Target in the club of companies that are so big that their brand is instantly recognizable without a single line of description. So whether you want to call him "Larry" or not, the Twitter bird will remained etched into our collective psyche for what I assume to be a very long and certain future. . . 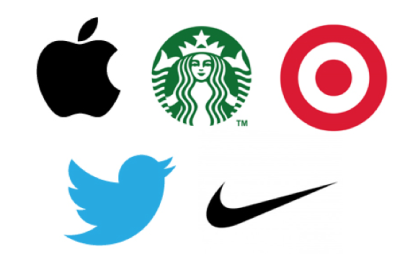 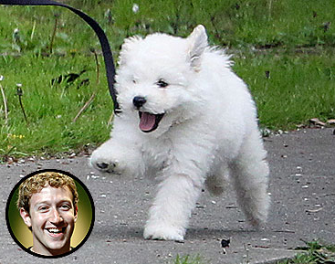 Periodicals For Penguins! The Top Three Magazines For Bird Admirers
A Parrot Pal For A Delightful Drink
Bird-Flavored Ice Cream Is Cheep & Delicious!