For some unknown reason, illegal wildlife smugglers abandoned a bag that
turned up in the oversized luggage area. The unclaimed, untagged bag
was scanned by security only to turn up eleven live juvenile otters
packed 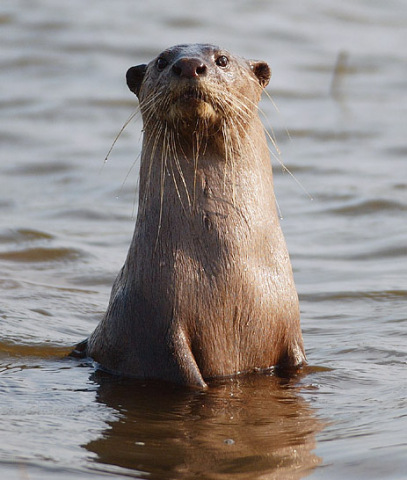 After being checked over by a veterinarian, the otters are to find a home at the Bang Pra breeding center.

Smooth-coated otter populations are shrinking due to the loss of wetlands. Those bred in captivity have been trained to chase fish into fishing nets.

The oriental small-clawed otter is the smallest of the otter species. Their small claws give them an added amount of dexterity to their paws, making it easier to feed on such small aquatic animals as mollusks and crabs. 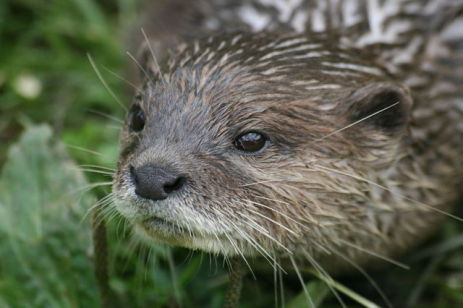 Oriental Small-Clawed Otter (Photo by Keven Law/Creative Commons via Wikimedia)Throughout Southeast Asia otters are highly in demand for their meat, pelts, traditional Chinese medicine, and as pets. While officials at the airport have intercepted otter skins before, this is the first time they have found live otters being passed through the facility. The chance of catching the smugglers is very unlikely, but conservationists are pleased that at least this lot has been given a second chance at life.