For the first time in 24 years a baby panda was born at the Tokyo Ueno Zoo, only a few days after zoo keepers suspected that Shin Shin, the female, might be pregnant. Shin Shin and Ri Ri, her male companion, were on loan from China, and were such welcome faces to the zoo, especially because they were introduced to the public just after Japan suffered the most devastating earthquake and tsunami in its history. 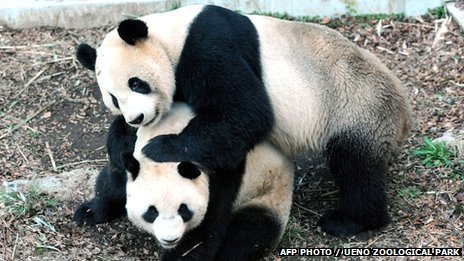 Shin Shin and Ri Ri were obviously attracted to each other; the Zoo had video tapes of them having intercourse early in the Spring, 2012.  But it was not until last week that zoo keepers suspected Shin Shin showed signs of pregnancy, including shying away from light, a diminished appetite, and a change in hormones. 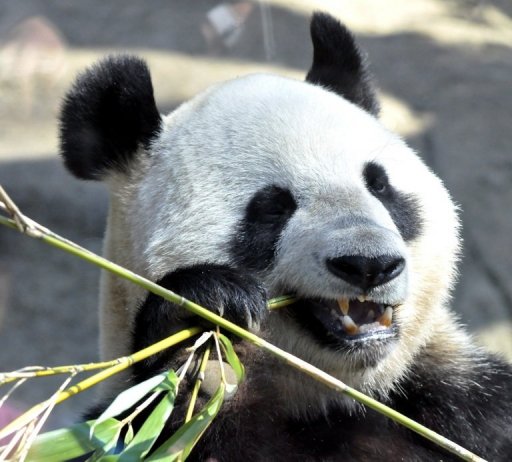 Just a few days later, the panda pair's first baby was born. TV coverage showed Shin Shin holding 'a tiny object' to her chest.  Zoo officials suspected it was a newborn, as it squealed loudly. Giant female pandas know instinctively how to care for their young and don't have to 'practice' with their first child. 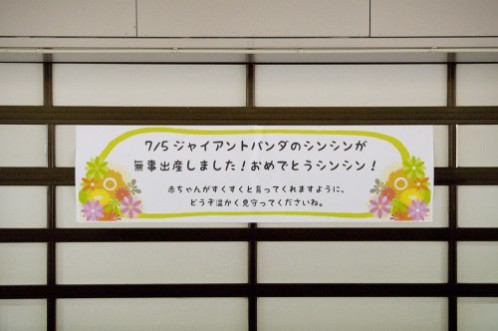 Giant panda infants are the smallest newborn nonmarsupial mammals, only 4 to 6 ounces at birth. They reach about one-third of their adult weight at one year, however.  Imagine gaining 75 pounds in one year!

The baby Giant Panda has not been named, and the gender of the bear is not known. This is the first panda born in the Tokyo zoo that was the result of natural insemination.

Shoe Your Baby With Moosies