Sunny,  a two-year-old terrier mix with an abrasion on her foot, was scheduled to be euthanized at a Houston animal shelter in two days. A great disposition, easily trained, with certain 'other qualities,' Sunny was rescued for probably the most unusual reason ever given: to co-star in the Broadway revival of the hit show 'Annie.' 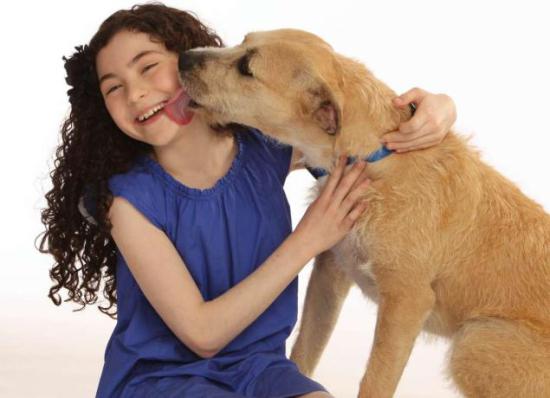 Between the world-famous dog trainer, William Berloni, and James Lapine, Annie's director, along with the members of the cast and crew of Annie, Sunny was selected from among three shelter dogs, all brought to New York City for the selection.  Hopefully, the other two dogs were placed in good homes or in a no-kill shelter.

You have to cheer for Sunny.  As a dog star on Broadway with Berloni, a great trainer, known for his humane treatment of animals, and a cast and crew who love her, she's set up for her future.  But it hurts, doesn't it, to think how close she came to what many of us is unthinkable - putting a dog, or any animal to death, just because she doesn't have a real home. 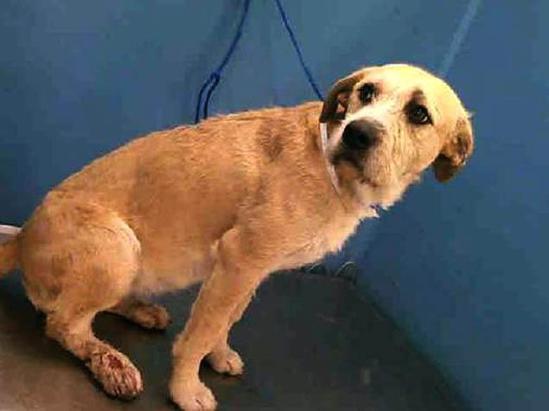 Sunny, taken when at the Houston pet shelter: image via nydailynews.com

Many of us can afford to rescue one or possibly more pets from animal shelters and give them a home and a life almost as good as lucky Sunny's life will be.  Many of us can send donations to local and national rescue organizations and shelters to help keep the other dogs fed and cared for, but is that what where our money is going?  Or is a good part of it used to euthanize dogs like Sunny?

There are too many Sunnys who are two days or less from death.  And that's why I've made the choice to give my future donations to no-kill shelters only; PETA be damned.