The past few months have been crazy-exciting for ichthyologists, as they’ve catalogued a pair of exciting new species into the record books off the coasts of South Carolina and Indonesia! 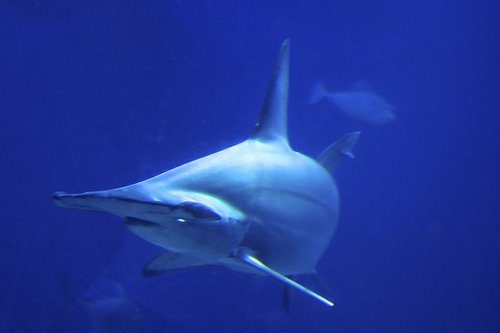 In Indonesia, a newly identified species of “walking shark” was caught on video using its fins like legs to scurry along the seabed. This harmless 27in. long shark’s scientific name is “Hemiscyllium halmahera” and it hasn’t been given an official common name just yet. These little sharks hunt small fish, crabs and other crustaceans around coral reefs and do not venture into deeper waters. Although this creature was first discovered in 2008, the shark is making news because it is just now being recognized as a unique species. 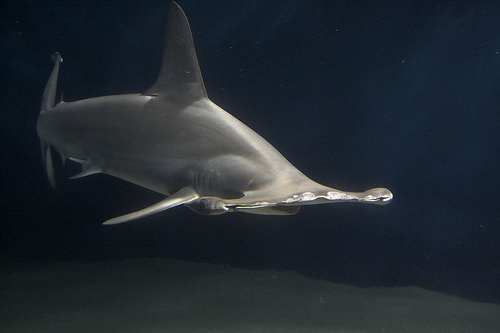 Officially spotting a new species is always fun news, two is even better, and the fact that there’s one more species of hammerhead shark and a strange walking shark is icing on the fishcake. Just don’t try to find the megalodon- 60 foot long sharks need to stay extinct…

Life on Mars? The Animal Video of the Day!!!

This is One Hygienic Cat! The Clean Animal Video of the Day!!!

Rudy Enjoys A Bath -- The Animal Video Of The Day!!!

Red Nose Day Goes To The Dogs In The USA!
Comments