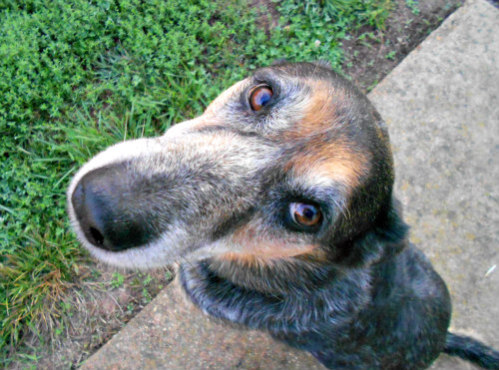 New drug study looks to extend canine life: We love our dogs, regardless of age

There's an exciting new drug being experimented with that may have the potential to add years to your dog's life. As pet owners and animal lovers, most of us have one thing in common besides our love for creatures great and small: they pass from our lives far too quickly, especially dogs. At a median life expectancy of 13, our lovable pooches have an even shorter time on this earth than cats. This may seem like a long time to some, but not to the pet owner. They're our family, and like most any family member we mourn their passing and wish it didn't have to come at all, much less quite so soon. Of course this comes with the caveat that we would want them to be well and "happening," not sputtering along within inches of death's door. That's no life for anybody, human or animal. Hopefully, the number of years that we get to spend quality time with them is about to change.

It all boils down to a pill that is currently under investigation for not only extending life expectancy but retaining quality of life. So far, it has been experimented upon rats with encouraging results, including suppressing brain aging and increasing lifespan by nine to 14 percent. That pill is rapamycin, one of several anti-aging drugs under review. In a recent MIT Technology Review piece researchers admitted that they do not yet fully understand how the drug works, but that it has been successfully used for years to prevent the rejection of transplanted organs and inadvertently lengthened the lifespans of various test subjects, including rats, mice, fruit flies and worms. If it works in dogs, humans will be next in the hope of assisting in finding cures or at least treatment for debilitating diseases like Alzheimer's. 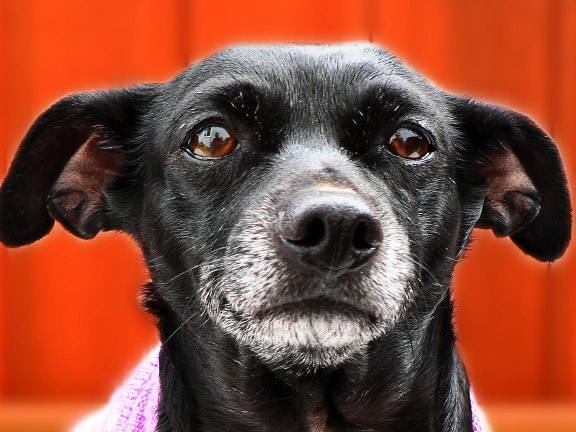 A group of researchers in Seattle, WA, have rounded up 20 dogs over the age of six to participate in this study. They are all house pets, so it's not like they're being kept in cages in a sterile environment devoid of human companionship and love. Trial members include only larger animals due to the fact they age faster than their smaller counterparts. The plan is for researchers to eventually follow 32 dogs in an initial phase and then examine the data. A quarter of the dogs will receive a placebo in order to prevent bias on the part of owners, who will be reporting regularly on the health of their dogs. To date, none of the pet owners have noticed any significant side effects, noted Matt Kaeberlein, the study's head biologist. “The last thing we want to do,” Kaeberlein was quoted as saying, “is harm people’s pets.” 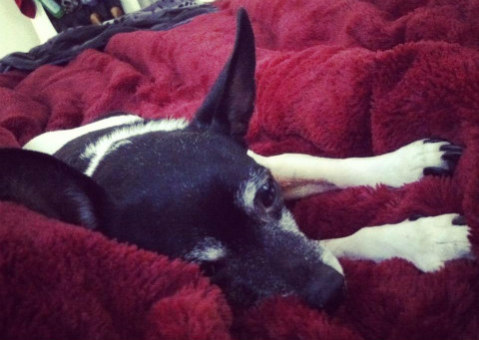 Like all drugs, rapamycin is not free of side effects. At high doses the drug has been associated with a rise in blood sugar, which in turn could increase the risk of diabetes. On the lesser side, it has been known to cause or believed to cause mouth lesions (aka canker sores) in some subjects. Additionally, clinical researchers were initially concerned that because rapamycin works as part of an immunosuppressive cocktail for the purpose of suppressing organ transplant rejection that it might raise the risk of infection in patients. Their worries were alleviated last year when a study published in Science Translational Medicine showed that a derivative of the drug seemed to actually enhance human immunity following a flu shot rather than decreasing its effects. This benefit could have wide ranging implications for further medical purposes.

If you're wondering how much of a life extension dogs might see with this fountain-of-youth drug, at this point it's only expected to be a year. But that's a year of quality life rather than just hanging on and a lessening of overall physical and mental decline throughout their lifetime — supposedly. Obviously, we'll just have to wait and see. Another thing that's not clear at this point is when an animal would or should be started on the drug and the cost associated with it. Rats and mice are a far cry from dogs, and smaller animals historically do not live as long as larger mammals, anyway. Perhaps these positive finds are as a result of room for improvement in their evolutionary cycle as frequent reproducers or breeders. As more news becomes available, we'll strive to report on it. In the meantime, it will be interesting to see how the study pans out in the coming years and whether or not more side effects are discovered.

How To Tell If Your Dog Is Too Cold

Liven Up Your Kid's Room With 3 Fun Doggy Designs
Comments