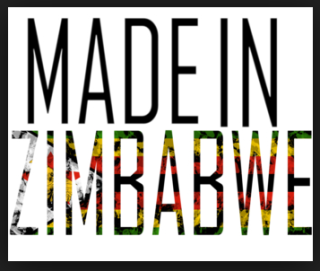 Zimbabwe currently faces a moral dilemma that doesn’t seem to have an easy solution. On the one hand, the natives face the most devastating drought their region has incurred in years. It places million of lives (both humans and wildlife) at critical risk. Rainfall is not expected in the country any time soon and President Rober Mugabe has declared a “state of disaster.” But on the other hand, their one solution for solving this crisis is equally as risky. Presently, they are selling the country’s wildlife to individual owners to shift some of the responsibility for their care to the private sector. 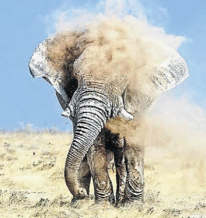 Justification for selling these animals would also ease financial pressure on the parks authority, which says it receives little government funding and struggles to get by on what it earns from hunting and tourism.

Financial pressure has forced game reserves to extreme recourse as well. In February, the Bubye Conservancy, a private game park in southern Zimbabwe could be forced to kill 200 lions to reduce over-population.

While there is no immediate public condemnation from animal activists and the wildlife groups, last year they protested vehemently when Zimbabwe exported 60 elephants, half of them to China, where the animals are prized for their tusks.

In 2014, Johnny Rodrigues, chairman of the animal rights group, Zimbabwe Conservation Task Force said those who will benefit from wildlife sales include Zimbabwe's government and private game reserves, whose workers are now taking a look at what's available. 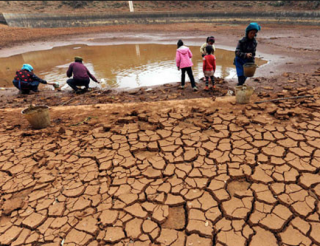 "Nobody knows whether or not private rangers and farmers purporting to have keen interest in buying the starving wildlife will keep the animals. They could be ivory poachers posing as private game rangers, so that they easily gain access to our wildlife," he warned.

To auction animals, ZimParks authorities have invited "expressions of interest" from bidders with the capacity to manage the wildlife. Bidders are required to pay a non-refundable fee of $50.

The government is stealing from the future generation of this country," charged Johnny Rodrigues, chairman of the animal rights group, Zimbabwe Conservation Task Force.

He said the government had warned as early as July 2015 that a strong El Nino phenomenon threatened to dry up pastures and drinking water and impact wildlife.

"So why didn't they store food for wildlife way in advance, knowing that Zimbabwe has droughts periodically?" he asked.

So what’s the answer?

This moral dilemma is risking the lives of tens of thousands of animals, with very little clarity as to their welfare after these sales. Does man sacrifice other living creatures or could there be a solution that saves both?

Irrigation could be a remedy, but to irrigate you need electricity which is an expensive proposition.

“As much as we need to irrigate, electricity in Zimbabwe is a problem, expensive and rare. I suggest the solar initiative, but the bottom line is farmers do not have money, the sector is not performing,” said Zimbabwe Commercial Farmers’ Union president Wonder Chabikwa. 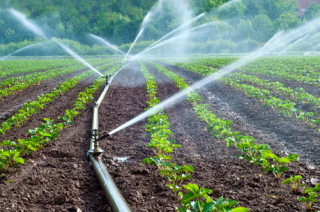 “Irrigation is the way to go for Zimbabwe, but there is need for government to ensure the restoration of institutions that cater for farmers. We need affordable loans at low interest rates. Institutions like Agribank should go back to what they used to do in terms of loans for farmers. Irrigation equipment is very expensive and with current levels of performance of the agricultural sector in the country, it is impossible for farmers to go back on the land again after acquiring it.”

Your thoughts readers? Is the selling off of wildlife a viable consideration, or is that a catalyst for another crisis in the making. In weighing the risks, does man exert its authority over other creatures, to the extent we put thier lives at risk? Is self-appointing mankind as landlord the answer, or do we find remedies for the benefit of all?  Please comment below with your suggestions.

Get Your Shopping Hopping With A Frog

Furhaven Makes Everything Cardboard For Cats