While the specific stats found from the study really are fascinating, I certainly don’t think that anyone thought that starfish had anything close to what humans would call “a good sense of sight” in the first place… 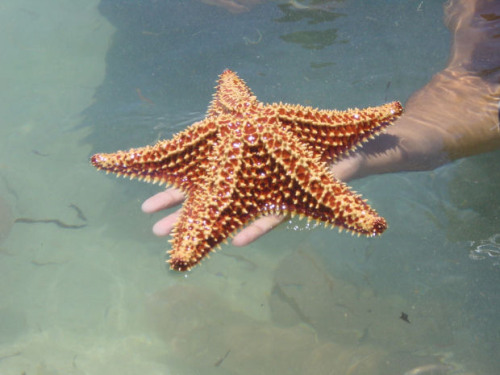 A team of researchers at the University of Copenhagen closely studied the eyes of the Linckia laevigata, also known as the blue starfish, which is commonly found throughout the Indian Ocean. (Just in case you didn’t know, a starfish’s tiny eyes are found at the very tip of each arm.) As it turns out, blue starfish have a limited visual resolution of a mere 200 pixels, they cannot see fast-moving objects at all, and what they can see is limited to a bland greyscale. 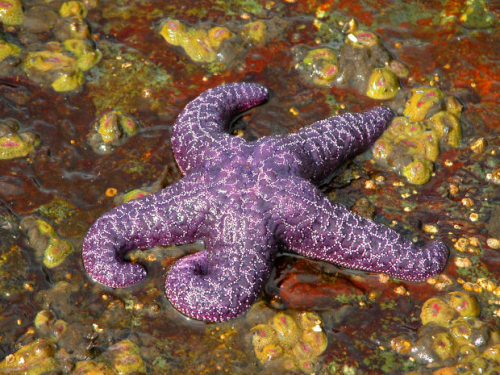 Sure, the bare bones ability to see grainy black and white rough shapes doesn’t sound too impressive, but it allows starfish to differentiate between a coral reef and the open ocean. To test out how blue starfish used their limited sense of sight, individuals were placed at various distances from their reefs to see how easily they would make their way back. Starfish set three feet or less from a reef easily returned to the safety of home, but those placed six or twelve feet away seemed completely lost and wandered about at random. 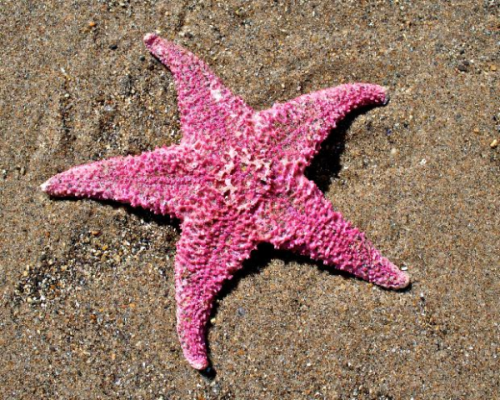 The field of studying starfish vision is still in its infancy, but the team is preparing to expand its project to include 20 difference species, including the coral reef consuming crown-of-thorns sea star. This study may have confirmed that the five-eyed creature has worse vision that most insects, but it will be interesting to learn the differences between generally placid starfishes and more aggressive hunters, like the sunflower star.

Microchipped Bees Will Show Us Where They Buzz Off To!
Jurassic Prank! The Animal Video Of The Day!!!
Comments