While you’re probably aware that each of America’s 50 States has claimed an official state bird, did you know that three have adopted a state crustacean? 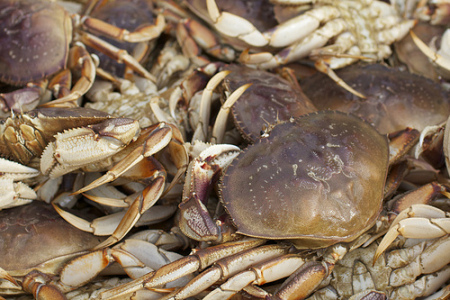 America’s most recent state crustacean was made official in 2009, winning over Oregonians by being the single most important creature to the state’s fishing industry. The Dungeness crab is a hunter and scavenger that survives on small fish, clams and whatever animal protein that it can get its claws on. Ranging from Alaska to California, this west coast crab is valued for the sweetish flavor of its meat. 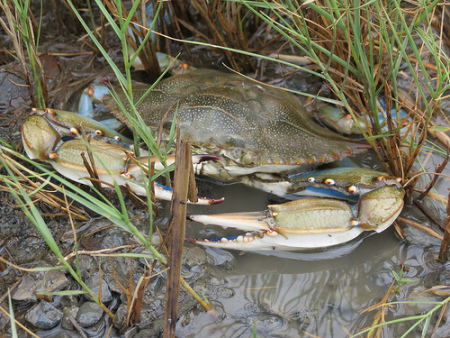 While the blue crab is naturally found all along the eastern seaboard as well as the Gulf of Mexico, Chesapeake Bay is famous for their gigantic yearly harvests of the tasty cerulean crabs. Blue crabs became the second state crustacean in 1989, mostly due to the millions of dollars that they continue to bring with them to the shores of Maryland. Even though these crabs are naturally blue, their coloring turns a bright orange after they are cooked. 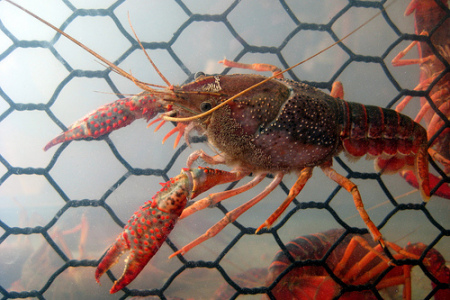 The popular Louisiana crawfish founded the state crustacean club in 1983, due to their economic importance to the Bayou State. These crustaceans look just like miniature lobsters, and can be found all throughout the Gulf of Mexico. Whether they are called mudbugs, crawdads or crawfish, Louisiana farms and sells 90% of the world’s crawfish supply.

Are you from a special part of America that has its own state crustacean? Can you believe that Maine lobster and Alaskan king crab didn’t make the list?! If your state doesn’t have a legislatively instated state lobster, crab, shrimp, barnacle or other variety of crustacean, what cold blooded arthropod would you prefer as your state’s representative? Let us know all about your favorite patriotic prawns in the comments below!

Lykoi Or 'Werewolf Cat' Makes The Grade With AKC Recognition