A Rainbow of Bettas: Photos of Spectacular Siamese Fighting Fish 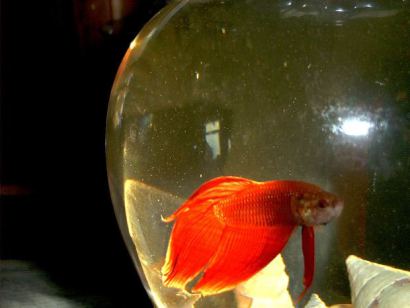 The Siamese fighting fish, formally known as betta fish, are a small freshwater species that is available in a wide range of flamboyant varieties. Much like common peafowl, the male betta fish are easy to identify due to its long, flowing and colorful fins. Originating from southeast Asian nations including Vietnam and Thailand, this pretty little creature earned the title of “fighting fish” due to their highly aggressive behavior towards other males. Originally bred to combat other bettas in barbaric staged fights for “entertainment” and gambling purposes, these domesticated fish are now selectively bred for their color and fin patterns and raised as long-lived aquarium pets. Since these relatively easy to care for bettas can life for around four or five years on average, and the massive selection of gorgeous types available, the toughest thing about owning a betta might just be picking out a favorite style!

I’ve gathered a rainbow of domesticated betta fish below for your viewing pleasure- And if you are considering adopting a betta, keep in mind that there are dozens of styles out there, so keep your options open! 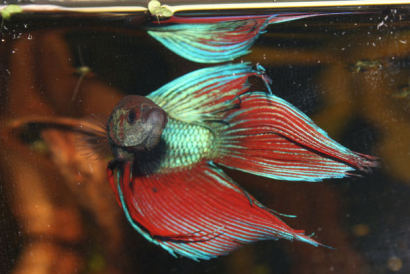 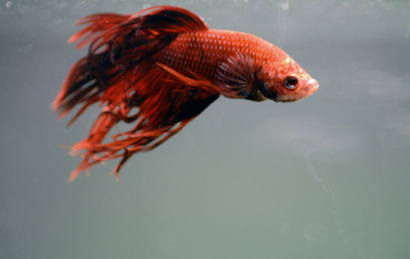 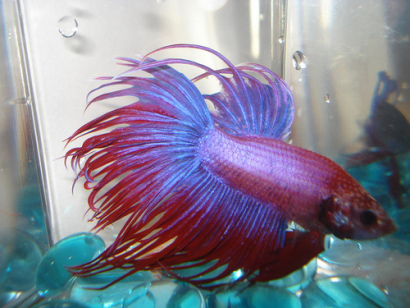 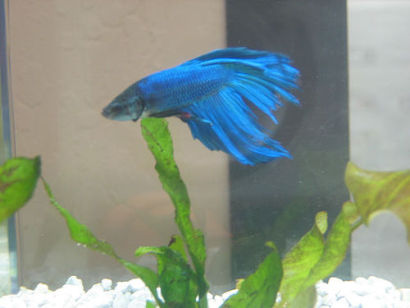 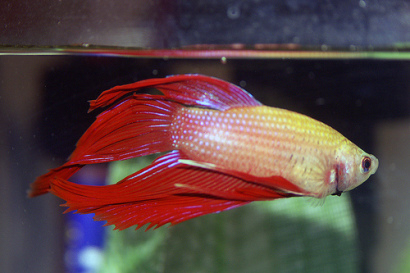 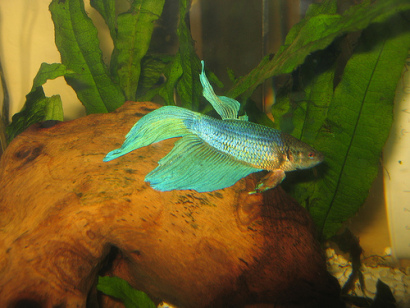 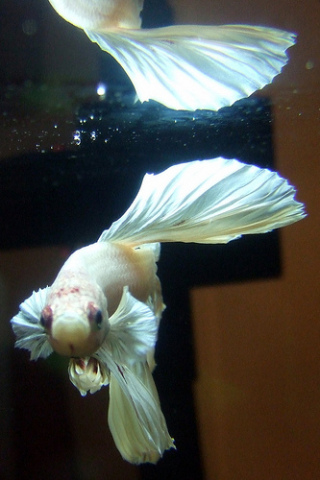 Marbled White Betta (Photo by My 365/Creative Commons via Flickr) 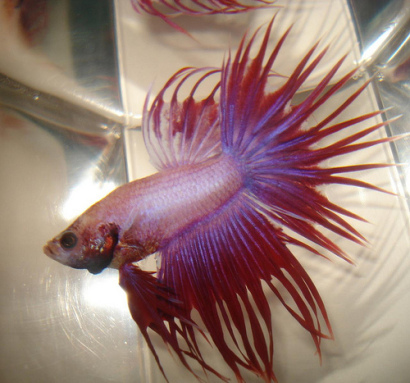 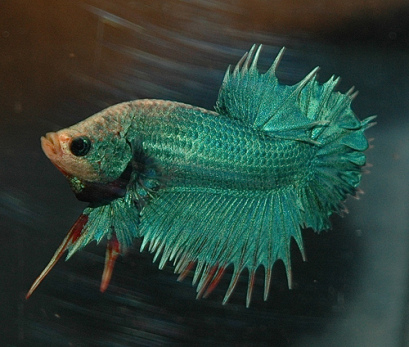 Which betta is your favorite? We'd love to see some pictures from proud betta owners, so don't hesitate to share with us!

Kids Can Count On Winter Animals
PetsLady's Pick: Amazing Owl And Squirrel Of The Day