Pet Diplomacy: Putin's Got The Dog, But Where's The Cat? 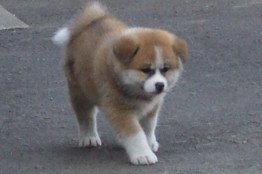 'Yume,' puppy Akita given to President Putin by Japanese Governor of Akita Prefecture: image via wsj.com/japanrealtimeSo welcome was the Akita puppy named Yume (Dream), a gift to President Vladimir Putin this past June, a sign of thanks and friendship from Governor Norihisa Satake of the Japanese Prefecture of Akita, that Putin sent the Governor a Siberian Cat, Russia's indigenous and its national cat, a month later. Putin has his Akita, but where is the Siberian Cat?

As it happens, Putin is a dog lover and Satake is a cat lover, so both of their gifts are very appropriate... and delicate, as well, considering what is at stake. Yume was a thank you gift for the Russian aid provided to the Akita Prefecture after last year's earthquake and a gesture of friendship in the hopes that during APEC 2012, starting today, perhaps a 60 year old dispute between Japan and Russia might be satisfactorily negotiated. 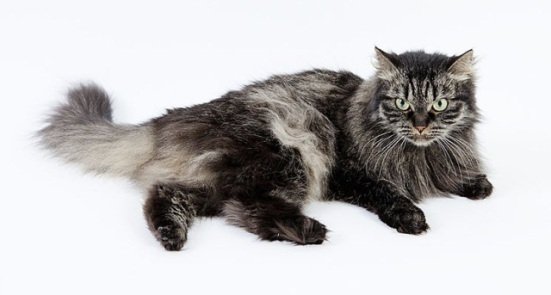 But the poor Siberian Cat is stuck somewhere in Japanese customs. The problem, it seems, is that any animal entering Japan from another country must spend 180 days in quarantine to prove it does not have rabies.

"You know, we have a very strict sanitary and epidemiological rules," a  source close to the Japanese delegation to APEC shared with Russian newspaper RG.  "We are very much different infectious diseases in animals. So take a pet from Japan - no problem, but to bring in - a headache. Certainly, there is no schedule, but it would be very handy to bring a cat right for the APEC summit. Now know how it goes."

Japanese Real Time (JRT) reported that its sources familiar with the matter confirmed that the Siberian Cat sent from Putin is indeed in quarantine, and usually animals must stay there for 180 days 'unless certain steps are taken.' Apparently, according to JRT, President Putin 'did not take those steps." 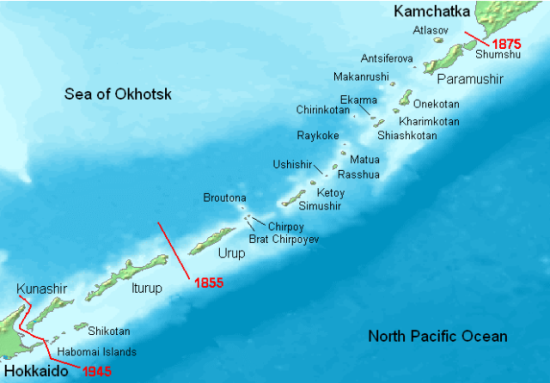 The APEC conference, being hosted in Vladivostok, Russia, would be a good time for the delegates of Russia and Japan to begin talks on an agreement regarding the Southern Kuril Islands that, since WWII, has been administered by the Russians, but claimed by the Japanese.

So much for pet diplomacy!