The Puppy Bowl Kicks Off On Animal Planet This February 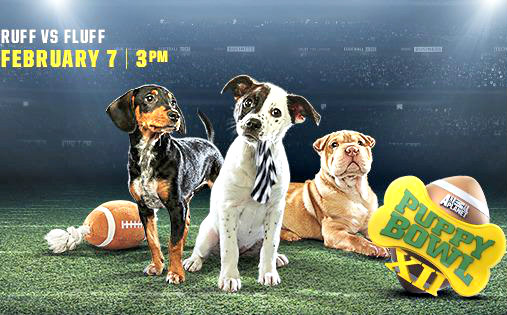 Who doesn’t love puppies? The answer would be almost no one. Well, if you can’t get enough of the cuddly, squirming little balls of joy, then February 7, 2016, you need to tune into the Animal Planet channel to get your fix of puppies, puppies and more puppies for the 12th Annual Puppy Bowl. What’s the Puppy Bowl, you ask? According to Animal Planet, it’s like the Super Bowl but with puppies. Sponsored by Geico, over 600 puppies have participated in the Puppy Bowl since its inception back in 2005.

There will be over 80 puppies competing on the “grid iron” this year, and it’s bound to warm your heart and bring joy into your life. Just watching these adorable little balls of fluff making their way around the field is enough to make you smile for days on end. According to Animal Planet, over 44 different animal shelters spread out over 25 states will be contributing to this year’s event by supplying the puppies that will take part in the big game. And it’s not just a one-time event. There will be 11 episodes in all of the Puppy Bowl, so if you miss the kickoff on February 7, there’s still plenty of opportunity to catch it. 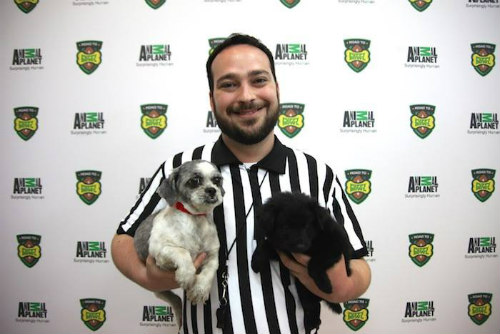 Filmed in New York City, all of the puppies involved are either up for adoption or have recently been adopted. But that’s the whole point, really. The Puppy Bowl is all about finding suitable forever homes for these shelter puppies, and what better way to grab attention than to create a televised event reaching millions? While you’re watching the program, if a certain pup catches your eye, you’re encouraged to check out AnimalPlanet.com/PuppyBowl to see if they’re still available. Animal Planet wants to remind viewers, though, that local animal shelters are the first place to start searching for a new family pet.

Animal Planet has something for feline lovers, too, in the form of adorable kittens taking part in the halftime show. Who needs Madonna or Janet Jackson having a wardrobe malfunction when you’ve got kittens? If you’re wondering who will be rooting for the boundless athletes from the sidelines, this year they’ll be cheered on by silkie chickens. Yup, you read that right, silkie chickens. Silkie is a breed of chicken named for its atypically fluffy plumage, which is said to feel like silk, in case you’re wondering about that one, too. 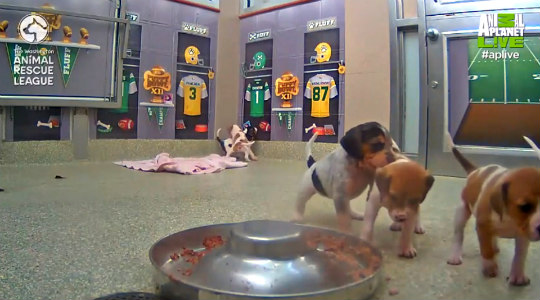 The athletes in the Puppy Bowl will be falling all over themselves playing all sorts of fun games like tug the chew toy and steal the stuffed animal. There will be a pregame show as well as the main event and the halftime entertainment to enthrall viewers. There are even sneak peeks in the locker rooms and play-by-play commentary from the announcers keeping you informed of the goings on. If you’ve never witnessed this kind of puppy mayhem before, then now’s your chance to join in on the fun and perhaps make a difference in a puppy’s life for the better.