They’re colorful, easy to care for, laidback and inexpensive tank cleaners, so the camel shrimp has a whole bunch of excellent reasons for all kinds of water aquarium fans to add one to their collection. 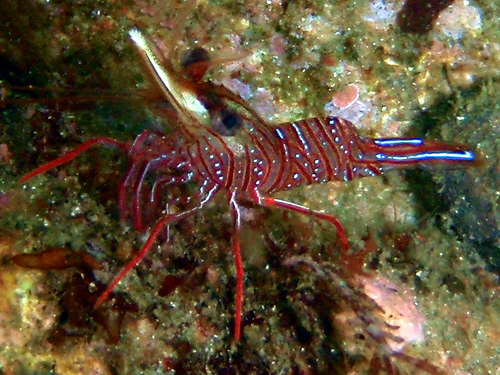 The camel shrimp, also known as the peppermint shrimp, candy shrimp, dancing shrimp and hinge-break shrimp is a small, red and white striped crustacean that is generally reef safe, although it may poke at anemones or soft coral. Although it may not matter for most adopters, but male camel shrimps generally have larger claws than females. Camel shrimp get along very well with fish and other invertebrates, as long as they aren’t shrimp-eating varieties, so don’t be afraid to add one of these vibrant creatures into the mix. 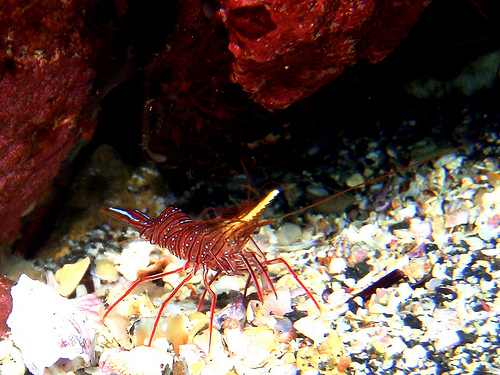 While a camel shrimp’s bold stripes and tendency to climb under rocky overhangs makes it an interesting shrimp to observe, its desire to clean its environment by scarfing down uneaten algae, flakes, pellets and other fishy foods is one of the best reasons to adopt one. Although these humped shrimp are awfully hardy, slowly introduce your camel shrimp to its new home slowly to avoid pH or salinity shock. 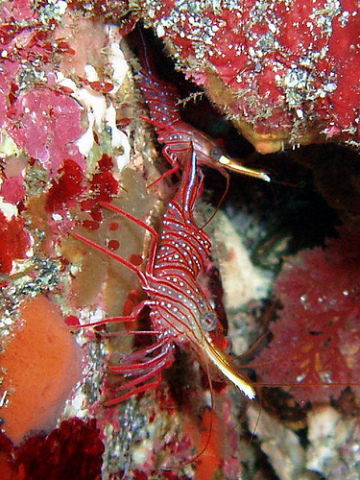 Since camel shrimp are tough, agreeable, pretty and helpful saltwater aquarium invertebrates, it’s no wonder these reasonably priced (You should be able to pick them up for six to eight bucks each!) animals have become a steadfast tank staple. Enjoy your candy cane patterned pal!

Dire Wolf -- The Prehistoric Animal Video of the Day!!!

King Shark! The Animal Video Of The Day!!!
Comments