The Island Bay Marine Education Centre in Wellington, New Zealand is now
ready to re-open to the public. 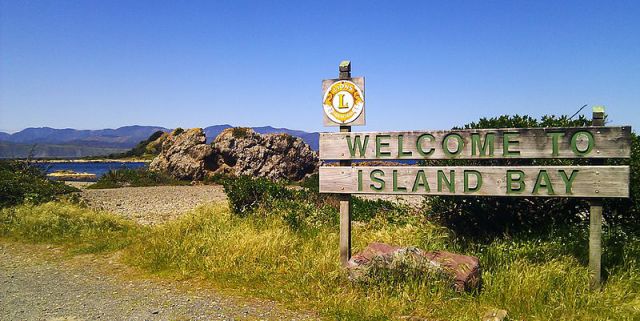 Photo by Drrobert at en.wikipedia

The facility had been closed after
vandals broke in last month and poured chlorinated detergent into many of
the tanks, killing more than 80 fish. The poisoning was discovered by  program director Julian Hodge, who arrived at work to find the tanks bubbling and many fish dead or dying. Casualties included flounder, pygmy octopi, and all of the center's pipefish.

In an interview with Fairfax NZ News, Mr. Hodge said the losses were devastating, but he vowed that the center would reopen soon, stating, "We are not going to let someone doing something like this get in the way."

The aquarium, which is a popular educational destination for schoolchildren, is now ready to open its doors again. Local divers and fishermen have donated replacement fish, including a spiny dogfish and several blue cod.

A reward of $6500 is being offered for information leading to the apprehension of the vandals.