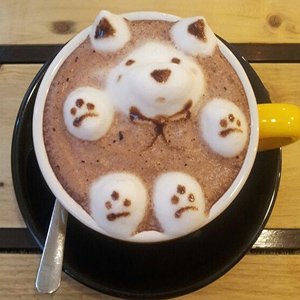 Pop-up cafes are a popular trend these days. In January an unusual
version appeared in Los Angeles. It was a pop-up dog cafe. The temporary
eatery featured a bevy of friendly canines from local shelters seeking
forever homes among the patrons. Customers paid a fee of $15 or $20 to
get in, have a bite and a sip, and revel in an abundance of dog wiggles,
wet noses, and warm tongues. 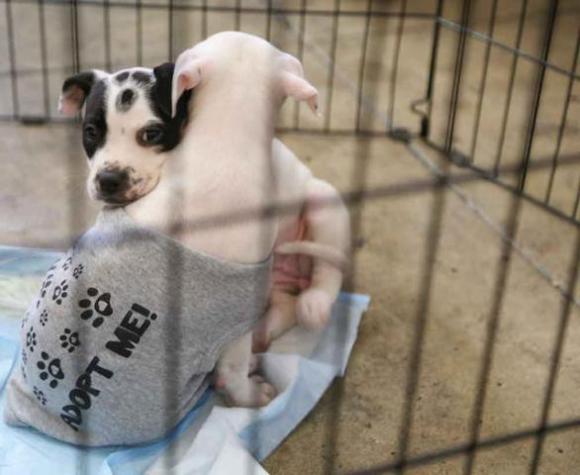 Okay, perhaps it was not so much of a pop-up cafe as it was a "pup-up" cafe. The four day event was created by Sarah Wolfgang, 21. Her idea came from the dog cafes that exist in South Korea that she had patronized while there.

The first version of the event took place in a clothing store that rents out for special events such as this. One of the biggest challenges to setting up the business was finding insurance for a non-traditional event.  Health codes also prevented food from being prepared on the premises. Instead a food truck was available outside for important coffee purchases. 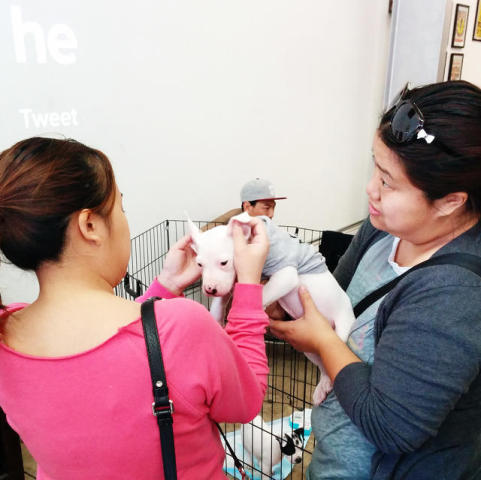 All of the dogs were from the Wags and Walks rescue. Lesley Brog, founder of the rescue group, said that removing the dogs from the limited environment of the shelter and letting them out to socialize can give people a wider scope to envision the dogs as being a part of their home.

In addition to trying to find homes for the dogs, the event was also raising funds to help dog-rescue organizations.

The creators of the cafe hope that they will one day be able to go from this being a pop-up cafe to a permanent fixture to help dogs find permanent homes.

During the campaign 450 people visited the cafe and the event led to at least 20 dogs being adopted from Wags and Walks. More pop up cafes are planned for the Los Angeles area in the future.