While many people are set on killing snails, a new craze among animal lovers involves painting their shells in hopes to protect these tiny creatures. The results of this trend are stunning, creating tiny crawling "bug" art galleries.

It's hard to say who started this animal art trend, but a picture posted by an Imgur user, along with a note, seems to have started a movement of sorts. 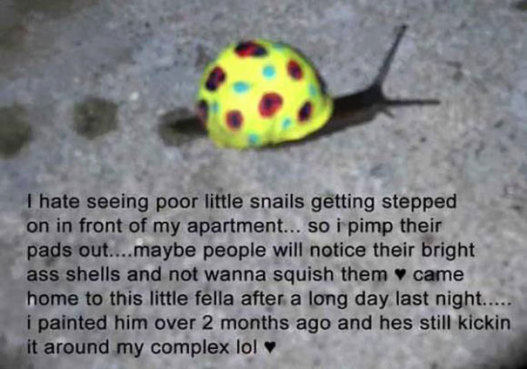 Another person bringing painted snails the most attention is Swedish artist Stefan Silverud. After losing his job, Silverud decided to take up snail painting out of complete boredom. 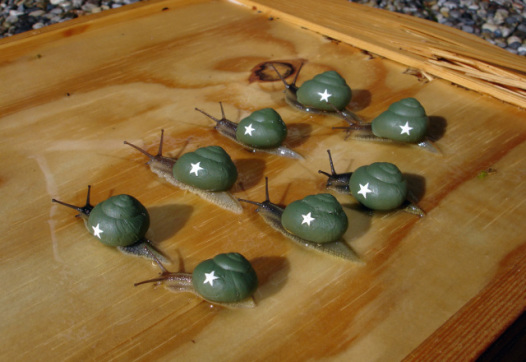 Although, some of his creations could be classified as tiny sculptures. 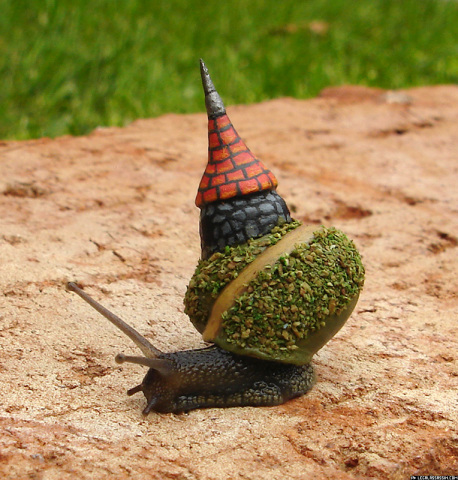 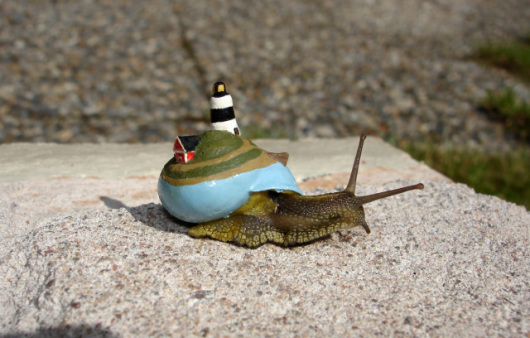 Once Silverud paints these snails, or "snail pimps" them as he calls it on his website, he sets them loose in a local town park. 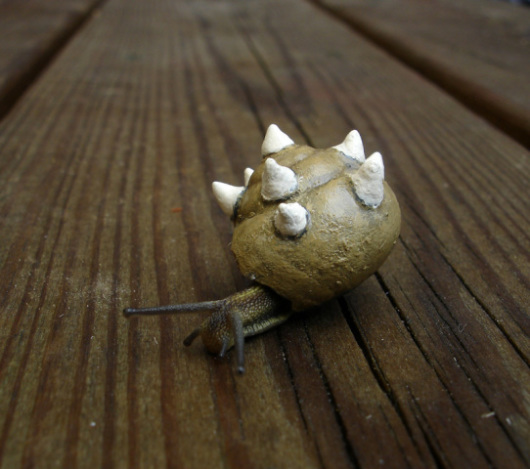 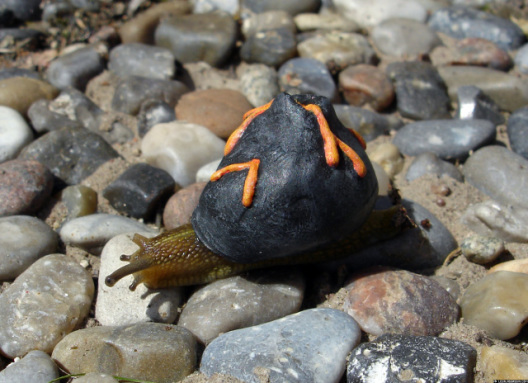 The act of painting snail shells has sparked a debate, however. While painting snails does make them more noticeable to humans, people are arguing that it covers up their natural camouflage, making them more noticeable to birds as well who will then eat them. Others, though, argue that their bright colors will signal to other animals that they are poisonous which would obviously make them a less appetizing option.
So far, these theories haven't been tested, but some snail painting enthusiasts, including the original Imgur poster, are claiming that their tiny masterpieces are alive and well several months after. 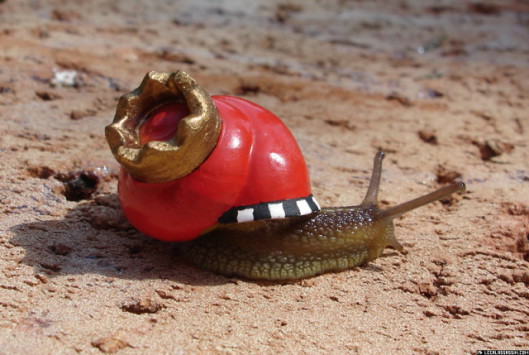 Painting snails has helped out in the Science world also. In an attempt to study how a parasite, lungworm, gets transmitted to dogs via snails, ecology department researchers from UK's University of Exeter decided to paint snails with UV paint in order to track their movement. The results were stunning.

The snail painting trend seems to be exploding, and there are even tutorials out there for how to paint snails. If you choose to try this trend out, non-toxic paint is an absolute must. 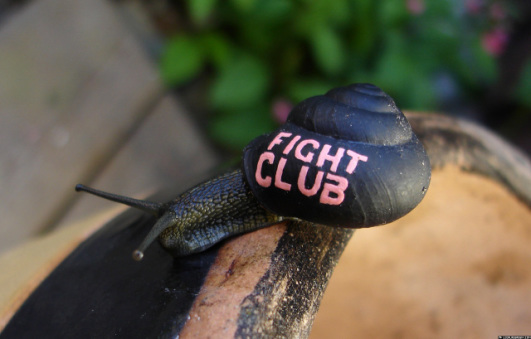 What's your stance on painting snails?