Our Dogs, Ourselves: Do Pet Picks Predict Personality?

They say opposites attract, but that may not be true when it comes to dogs and their owners. According to a study by researchers at Bath Spa University in England, people tend to choose dogs that mirror their own personalities. 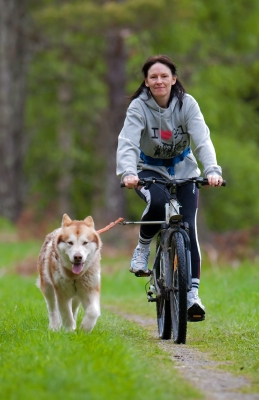 The researchers surveyed 1,000 owners of purebred dogs. They sorted the dogs into seven categories: (1) toys, like Chihuahuas and Yorkies; (2) pastoral dogs, like German shepherds and collies; (3) gun dogs, like Irish setters and golden retrievers; (4) utility dogs, like Dalmatians and bulldogs; (5) terriers, like Jack Russells and Cairn terriers; (6) working dogs, like boxers and Rottweilers; and (7) hounds, like beagles and Bassetts. As for the people, they were tested for what psychologists call the "Big Five" personality traits: openness, conscientiousness, extroversion, agreeableness, and neuroticism.

It turns out that gun dog owners are as agreeable as golden retrievers; that owners of yappy terriers are, themselves, a bit neurotic; and that utility dog owners are pretty conscientious. Hey, that Dalmatian didn't get his job at the fire station on his looks alone! 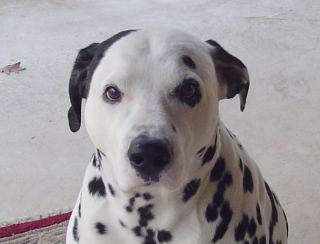 Researcher Lance Workman summed it up with this statement: "We go for dogs that are a bit like us, just as we go for a romantic partner who is a bit like us." Sounds like a marriage made in heaven!

Colorado Veterinarian Serenades Frightened Pups Before Going Under the Knife

The Human Voice Calms Our Canines
Get Ready to Cry -- The Awesome Animal Video of the Day!!!
Comments