I’m leaving you all a weird one this weekend: A team of trash collectors discovered a dead octopus on top of the United Kingdom’s highest mountain, and no one knows how it got there! 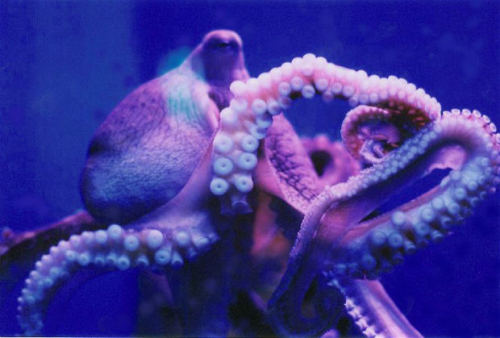 The summit of Scafell Pike is 978 meters above sea level, so it was a bit of a shock for the volunteer trash collectors to find an octopus close to the mountain’s summit. The ten inch long octopus was left lying on a rock, and was initially mistaken to be a children’s toy or puppet. Although no one knows exactly how the common octopus made its way up the mountain, there are two prevailing theories: 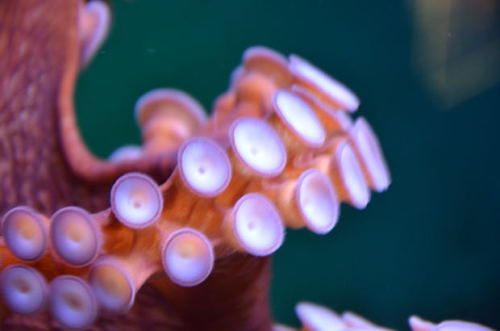 Scafell Pike has a hunting population of sea eagles and osprey that are strong enough to carry the large cephalopod to the top of the mountain, but it’s more likely that some goofball plopped the squishy invertebrate 33 feet from the summit. Either way, everyone seems fairly certain that the octopus didn’t climb its way up the mountain only to die of exhaustion after setting the “mountain-climbing-octopus” world record.

The common octopus is an eight legged cephalopod found in coastal waters worldwide and adults can grow up to 36 inches long. Octopi hunt a range of shelled prey, such as crabs, crayfish and other mollusks. While the octopus has plenty of potential enemies, they are masters of evading predation via its swift swimming speed, ability to disorient predators by discharging an ink cloud and blending into the environment by mimicking the colors, textures and designs on its body. A desperate octopus might be forced to get out of a life or death situation by biting an attacker with its powerful beak or by detaching a tentacle. Don’t feel bad for a seven-armed octopus, their tentacles grow back eventually!