Not All Refugees Are People

The refugee crisis in the Middle East and Europe is reaching alarming
proportions. Not all of those fleeing are human. Some families go to great
lengths to make sure that the whole family goes on this journey. That
is what happened to Kunkush the cat when his family fled Iraq. As
happens with so many families, he got separated from the rest. 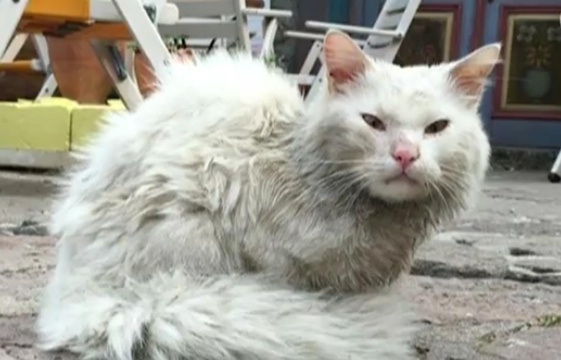 The cat made it through Turkey and on to a tiny rubber boat that took them to the Greek island of Lesbos. By that time he was a pretty freaked out feline so when he had the chance he bolted from his basket. The family searched for him for hours to no avail. Eventually they had to move on without him, totally heartbroken. Three days later he was spotted near a cafe all dirty, matted, and being bullied by the local street cats. Residents of the area remembered the refugee family that had been looking for their cat and they contacted refugee volunteers. 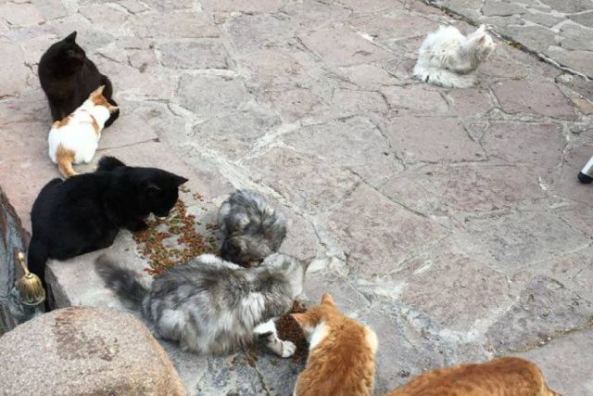 Volunteers took Kunkush home, fed him, cleaned him up (which included shaving his fur off), and nicknamed him Dias since they didn't know his real name. Like so many other refugees, Kunkush was moved to Berlin. There a foster family took him in while the search for his family continued. They even started a Facebook page titled Reunite Dias in hopes that this would help find his family. 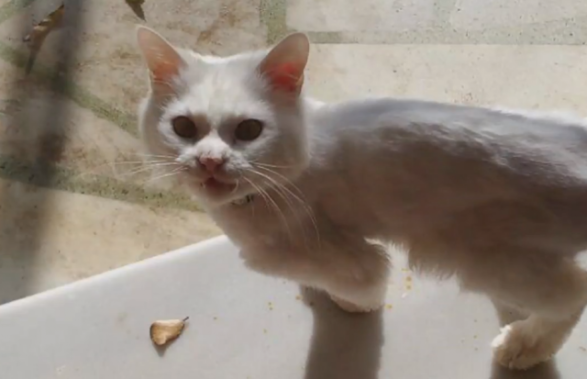 Amazingly, after four months, the cat's family was found in their new home in Norway with the help of one of their new neighbors and Facebook. A video chat via Skype was set up to make sure that Kunkush was indeed the pet of the mother and her five children. His host family was amazed as he perked up at the sound of their voices and began to hunt all around the computer for them. 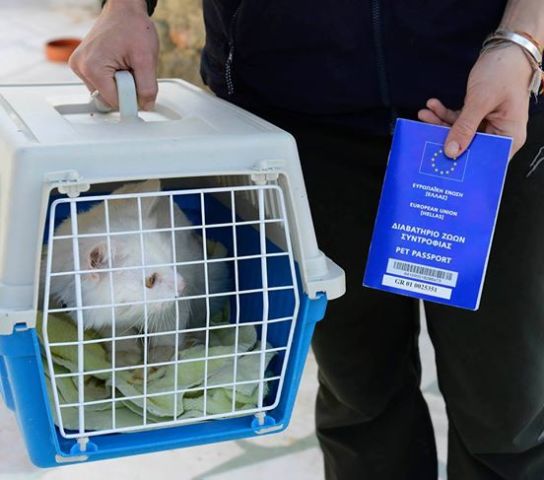 Kunkush the Refugee Cat (In Transit)

It was clear that Kunkush must be reunited with his human family. Funds were raised via a GoFundMe page to buy the airfare needed to get him to Norway. Last month, after four months apart, Kunkush was finally flown to Norway and the waiting arms of his loving family who were overjoyed to be reunited with him once again. 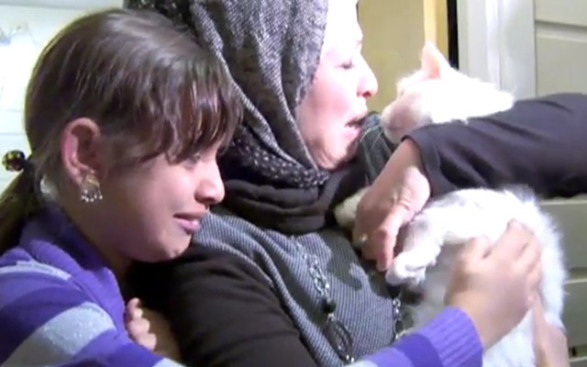 There is still a lot for all of them to get used to in their new home and some culture shock to deal with, but at least grief is no longer one of the issues facing them. And what says home more than a cat cuddled up nearby?

Biting Satire Phases Out Humans To Save The Planet
Memorial Day Safety Tips For Pets, Celebrating Without The Mishaps
PetsLady's Pick: Funny Rockin' Christmas Kitten Of The Day

Cat Got Your Tape?
Comments