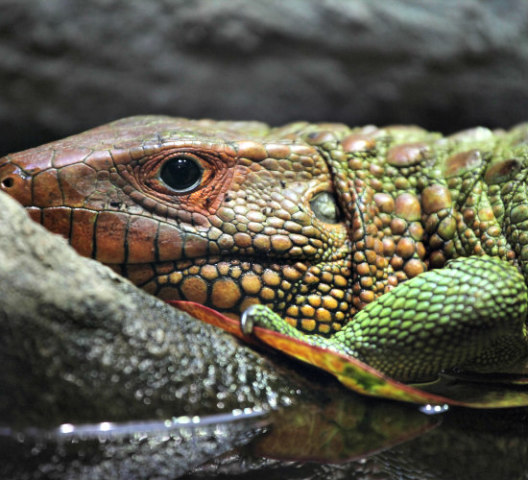 Since the ‘80s, reptiles as pets have gained in popularity. Although it peaked a while back, people still look upon the creatures and see what they think will be a really cool, low-maintenance exotic pet they can show off to their friends. The thing is, some of them are not nearly as low maintenance as most people seem to think they are, and many of them don't cope well in cages of any size. Once folks figure this out or get bored with them, they’re often let go in the wild to either die on their own or become a nuisance and a threat to already fragile habitats. 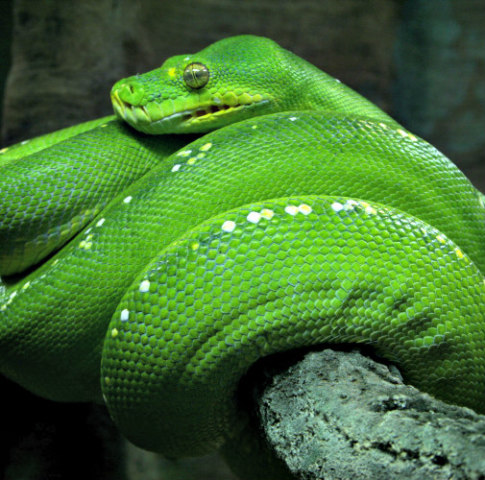 Dumping Snakes Outside Can Lead to Ecological Disasters: The Florida Everglades is now home to unwanted reptiles

The Florida Everglades is a prime example of this lack of forethought. Since people started dumping their reptiles in the swamps of south-central Florida, the creatures indigenous to the area are now battling for supremacy with pythons, boa constrictors, giant lizards and, most recently, Nile crocodiles. Nothing like creating an eco disaster in your spare time. The Phoenix Herpetological Society (PHS) doesn’t want to see the deserts of Arizona meet a similar fate, so they formed the society to accept surrendered reptiles in an effort to keep the same thing from happening there and elsewhere in the U.S. 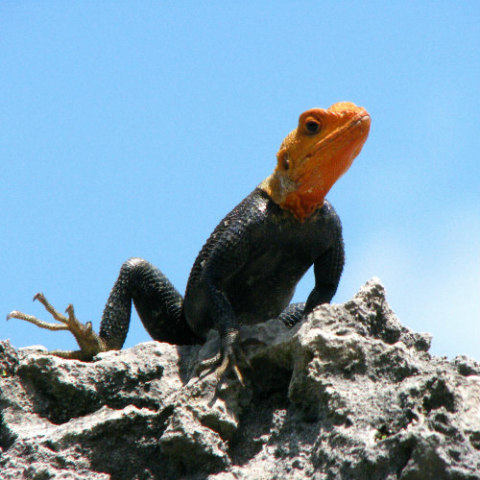 Back in 2001, the PHS opened its doors to the public with 26 surrendered iguanas, the exotic pet of choice in the late ‘90s. Now, 15 years later, the facility houses in excess of 1,700 animals, many of which are also surrendered pets. Their no kill sanctuary provides safe and healthy environments for these creatures that otherwise would have been put to sleep or set free to do one of the above-mentioned things: die alone or upset an ecosystem. Because of them that doesn’t have to be the case anymore. 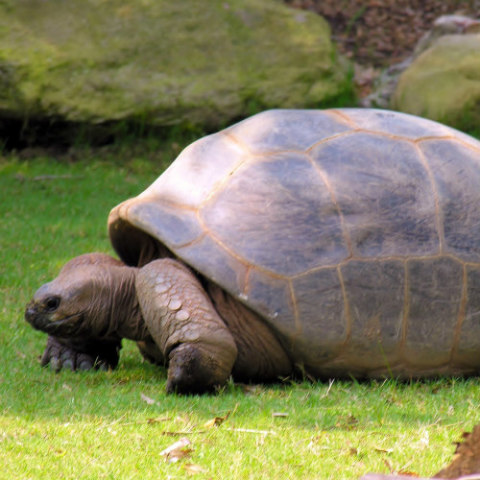 If you or someone you know has a reptile as a pet that can no longer be cared for, PHS encourages you to make an appointment and surrender it to them. It’s the kindest, most humane thing you can do for the creature, not to mention how much you’d be helping the planet. Their no kill sanctuary takes in hundreds of reptiles each year, including tortoises. Some of the creatures they accept — those deemed healthy and appropriate — are placed in their adoption program, but many, if not most, will live out their days at the sanctuary. 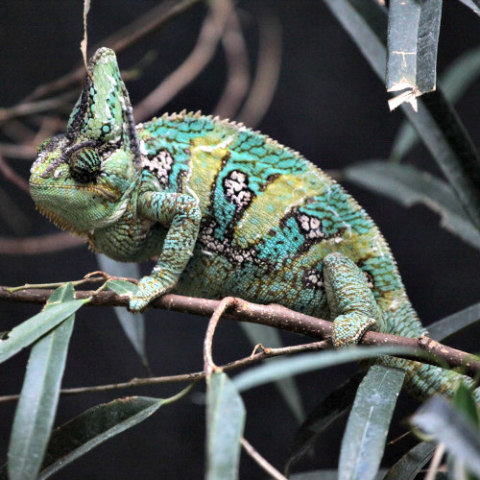 PHS does ask for a donation for each surrendered animal they accept in order to help offset the increasing costs of caring for all the animals at the sanctuary. You can liken it to adoption fees at the pound or a shelter. Without these donations and fees, places like this wouldn’t exist, as they are all nonprofit organizations. If you can’t afford the donation fee, consider starting a GoFundMe page or a fund-raising campaign on any of the other crowd sourcing sites before just killing the animal or dumping it outside. Currently, fees range anywhere between $25 and $100, depending on the animal. For more information, visit the PHS Website.

Look At These! Can You Find The Furry Hide And Seek Champions?
338 Sharks Tweet Their Location When Close To Australian Beaches!
Tails Of Twain Follow The Tales Of Twain

Which 'Game of Thrones' Warg Or Skinchanger Animal Would You Choose To Be?
Comments