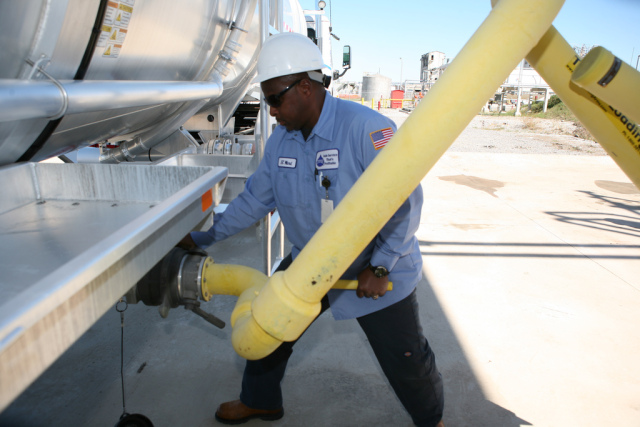 A team from NASA's Langley Research Center traveled this month from Virginia to California to meet with other researchers from NASA's Dryden Flight Research Center to experiment with a new biofuel for jets.  Vegetarians, however, might not be too thrilled with the new eco-friendly fuel, which is made from an animal byproduct.

NASA Will Begin Testing A New Biofuel: Made from Chicken Fat

"It's made out of chicken fat, actually," said Langley's Bruce Anderson.  "The Air Force brought many thousands of gallons of this to burn in some of their jets and provided about 8,000 gallons to NASA for this experiment."  The research team intends to test and compare a mixture of 50 percent chicken-fat biofuel and 50 percent traditional jet fuel, pure bio fuel, and pure jet fuel.  The entire investigation will include researches from Langley, Dryden, NASA's Glenn Research Center in Ohio, investigators and consultants from private industry, other federal organizations and academia--a total of 17 organizations will participate.  Glenn researchers are providing the instruments for measuring particulate and gaseous emissions in the experiment. 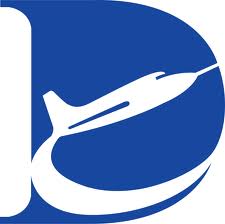 Among other organizations, NASA's Dryden Flight Research Center is behind the testing of the new biofuel

"NASA Dryden is excited to continue contributing to the study of
alternatives fuels for aviation use," claimed NASA's DC-8 flying
laboratory project manager, Frank Cutler.  "These tests will assess
exhaust emissions generated by modern turbine aircraft engines using
man-made fuels."  And the experimentation has come at an appropriate time.  The U.S. military has a goal set for flying its aircraft using 50 percent biofuel and the Air Force is working on certifying its fleet for utilizing a 50-percent blend of the chicken-fat biofuel blend.

"The use of alternative fuels, including biofuels, in aircraft is a key element for sustainability reducing the impact of aviation on the environment and for reducing the dependency on foreign petroleum," said the manager of NASA's Subsonic Fixed Wing Project, Ruben Del Rosario. 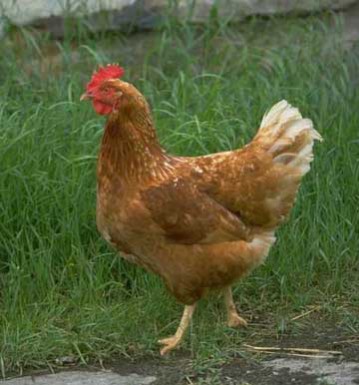 Anyone else find it ironic that birds not commonly known for their flying abilities will be used to fly our nation's aircrafts?

Bow Before Sushi! The Animal Video Of The Day!!!
This Is One Masked-Up Thanksgiving Turkey