Ever since man took to the sea to discover the world around him and
trade with distant lands the myth of the mermaid has been a part of the
human psyche. The half-woman, half-fish has ranged from being a
beneficial spirit to a siren calling sailors to their doom. 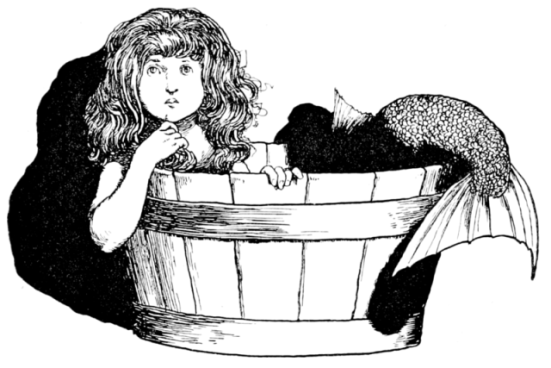 The mermaid exists in many cultures throughout the world. The earliest known tales of mermaids date back to ancient Assyria. In those legends the goddess Atargatis turned herself into a mermaid as a self-punishment for accidentally killing her lover.

The first most of us heard of mermaids was in the Hans Christian Andersen tale "The Little Mermaid" (or the subsequent Disney animated movie) in which a mermaid gives up her beautiful singing voice to be with her human prince. The original tale was a bit darker than the Disney version. In the original the mermaid is tasked with killing the prince when he fails to recognize her love for him. When she refuses to, she is the one who dies and becomes an angel. A famous statue of the little mermaid sits watch over a bay in Copenhagen, home to Hans Christian Andersen. 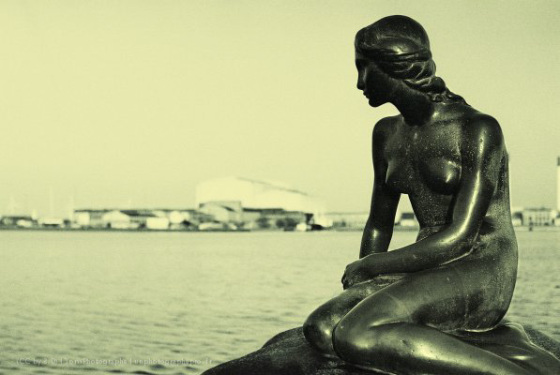 Historical sightings by sailors have been taken to have been mistaken
encounters with sea mammals such as dugongs and manatees. A recent television show, Mermaids: The Body Found,  tried to make the
case that mermaids and mermen do exist and that they are actually humans
whose evolutionary track diverged from ours when they chose to return
to the sea. No actual evidence actually exists to support this theory.

In July 2012, the National Ocean Service stated categorically that "no evidence of aquatic humanoids has ever been found" in response to inquiries following Mermaids: The Body Found, a television film which aired in May 2012 on Animal Planet and July 17th on Discovery Channel. and which some had mistaken for an actual documentary.

Will The New Airline Standards Make A Difference In Pet Travel?
Coalinga's Iron Zoo Puts The 'Pet' Into Petroleum
Hamster Zilla! The Monster Animal Video Of The Day!!!
Comments