The first time I ever saw a mutant butterfly it was delivering a wind
powered smack-down on Godzilla (in a film cleverly entitled Gozilla vs. Mothra).  It was a great movie... even though it was really odd, 'cause it had these two tiny little Japanese women who could sing to the giant bug... 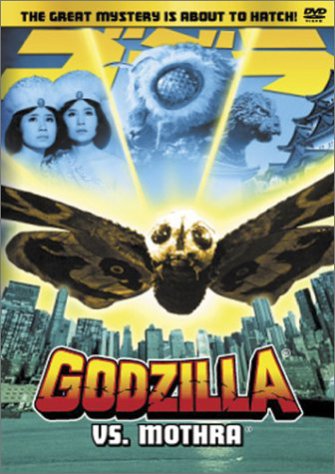 Okay, so Mothra was a giant moth.  But
the idea is the same.

Apparently there are some mutated butterflies popping up in Japan.  How did they get there?  Well, in terrific sci-fi fashion, mankind is to blame.

Japanese researchers have determined that fallout from the Fukushima nuclear disaster have created abnormalities in the pale grass blue butterfly.  The mutations include a shortened lifespan and smaller wings.  These features were initially found in 10 percent of the population surveyed--but rose abruptly to 33 percent in the second generation studied. 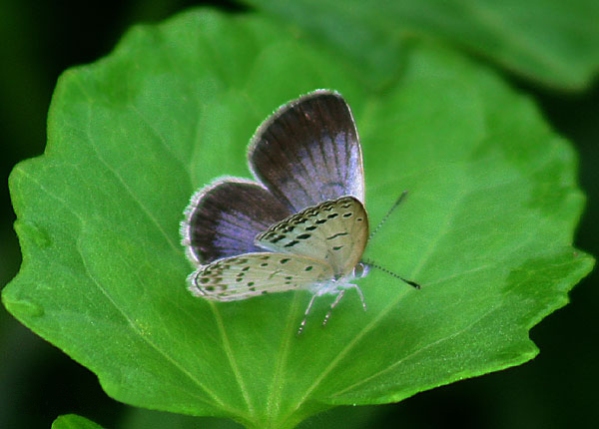 Events like this are scary.  While I'm quite sure (well, at least mostly sure) that the butterflies will not grow to be the size of airliners, I have a grave concern that this could lead to the end of this species.