Monty The Cat And The Eye Of The Beholder

Meet Monty. He is a strange looking but lovable cat that lives in
Copenhagen, Denmark. For the first few years of his life he was unwanted
and living in a cat shelter where he was bullied a bit by the other
cats for being different. Then the miracle happened and a couple,
Michael Bjørn Nielsen and Mikala Fuglesang, noticed him and decided to take him home fur-ever. 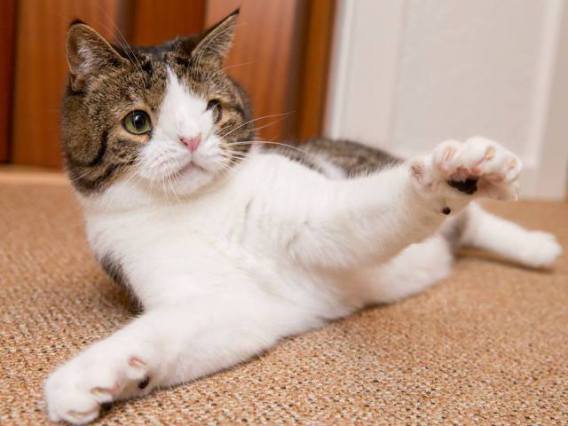 Monty's unusual appearance comes from the fact that he was born without a nasal bridge -- a chromosomal defect that has also left him with mild bladder issues. Because of these issues he sneezes more than most cats and sometimes pees when he falls asleep. This embarrasses him a lot. Fortunately that only happens two or three times a month. 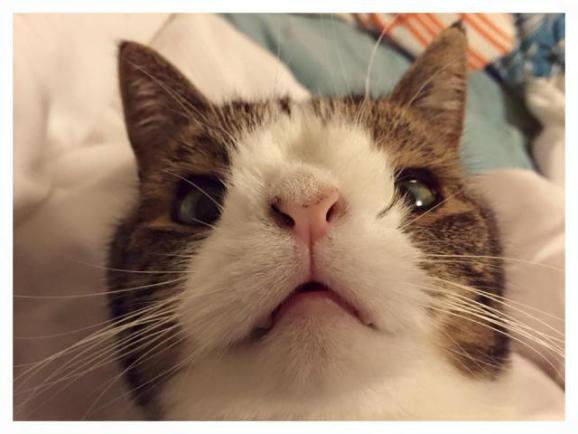 Despite these challenges, Monty is a happy cat who loves cuddles and snuggles with his humans. He has also found many friends around the world. He has over 90,000 likes on his Facebook page and has been taking the internet by storm. Some people may find Monty to be one ugly cat, but many more find him adorably cute. Monty even has an entire line of merchandise with his likeness on it. 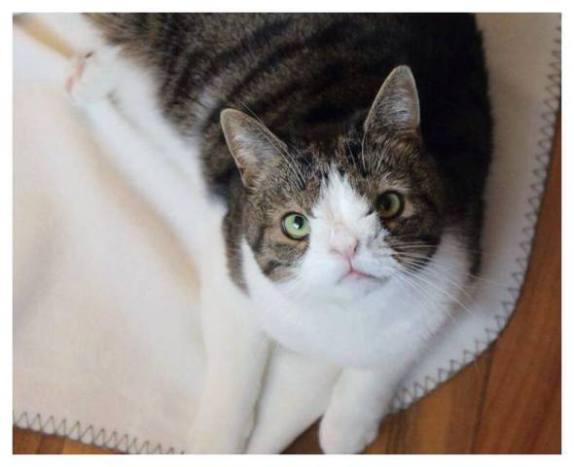 Nielsen said that they are trying to raise awareness to the fact that you don't have to look "normal" to be awesome. It is also a way to let people know that adopting a special needs pet can be a wonderful experience.

Oh, and in case you were wondering -- his nose doesn't hurt and he even loves him some rubbins there.