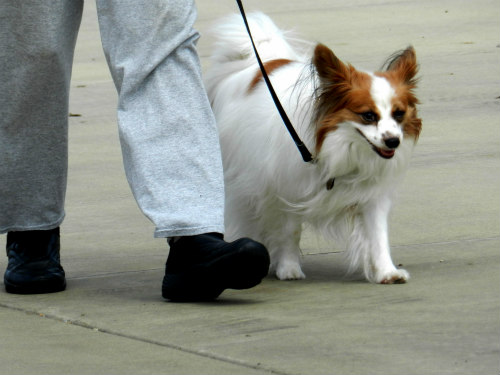 Studies Show Men with Dogs Attract Women: Guys, the verdict’s in: if you’re looking for a lady, get a dog...

Guys, the verdict’s in: if you’re looking for a lady, get a dog. That’s right. Recent studies show women favor men with dogs over men without, and that includes men who would not typically be considered traditionally handsome. It appears that altruism and dog ownership can go a long way towards turning a blind eye to both looks and faults. That’s because women can also apparently overlook a cad if that cad is a dog owner. All you have to do is appear to be kind hearted to at least get her number. After that, the rest is up to you. If you’re sitting home alone again on Valentine’s Day, then you might want to read on.

When it comes to long-term relationships, women will generally choose a less attractive man who is altruistic and/or a dog owner over a self-serving hottie who is not. The opposite applies if females are looking for shorter arrangements. For a dalliance, the less charitable hottie will do. In fact, in that scenario, they actually seem to be preferred. Maybe it’s because there’s less risk of emotional attachment, making it easier to walk away from them. Whatever the case, the lesson here is that ladies that are in it for the long haul are prepared to throw a bad-boy type over for a nice guy with a dog. 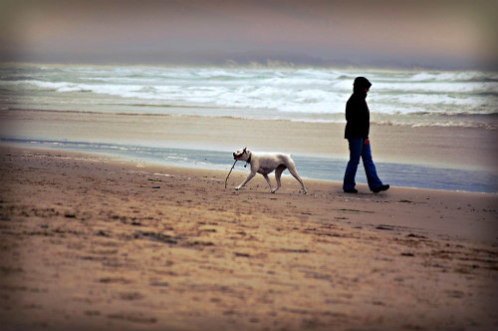 Man Walking His Dog on the Beach: Dogs can be icebreakers for conversations

This is great news for all the nice-guys-finish-last mentalities out there convinced women don’t appreciate their qualities. Besides a good sense of humor and the ability to trust a partner, we’d like to think that deep down you’re really a decent guy after all. On some level pet ownership conveys that. Researchers that examined the results of a 2014 study in Israel among 100 women concluded that “owning a pet signals that you're nurturing and capable of making long-term commitments. It can also help you appear more relaxed, approachable, and happy.” The last three are traits anyone would find attractive.

A 2008 study, conducted with a 20-year-old male trying to get the phone numbers of unsuspecting ladies, found similar results. The research was predicated upon previous studies suggesting that dogs facilitate social interaction between humans. Based on this, the young man was sent forth to try and score numbers with various women he encountered on the street or in a park. There were actually four experiments or studies in all contained within the larger study. Each experiment was conducted with and without a dog present. The results showed that the presence of the dog was associated with a higher rate of helping behavior in the first three experiments and an increase in compliance with the phone number requests in the fourth. 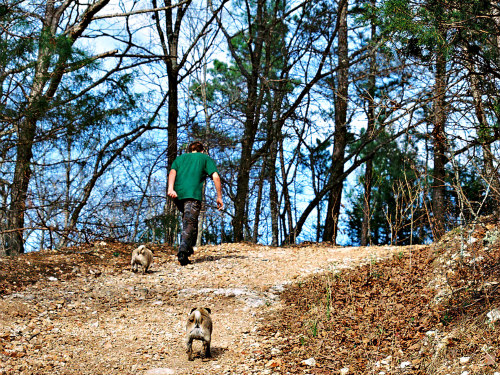 While these indicators for trust and preference are not completely reliable (Hitler was a dog lover), and it’s not completely understood why we make these somewhat unfounded or erroneous associations, if you’re a male and looking for love get a dog or start walking the one you already have in places where women congregate. It’s the presence of the animal itself that’s the babe magnate. This is probably doubly true with puppies. Oh, and the next time you and your wingman are out for a stroll and you run into a lady, be sure and mention your charitable side, just don’t brag about it. Nobody likes that, especially ladies.

Television Is Going To The Dogs With DogTV

Rudy Enjoys A Bath -- The Animal Video Of The Day!!!
Comments