It is a story as nearly as old as time, and
surely proof that this is the reason that dog is man's best friend. Once
again a dog has made headlines for waiting against all odds and reason
for the return of a missing master.  This time it is happening in
Singapore. For the past few months a stray Yellow Labrador Retriever 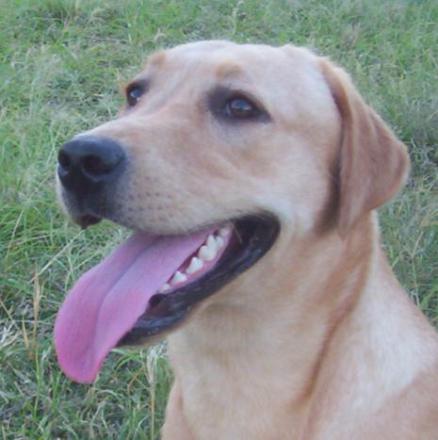 Yellow Labrador Retriever (Photo: Creative Commons via Wikimedia)has
been showing up twice a day at a bus stop in Jurong.

Residents of the city have nicknamed the dog "Jurong's Hachiko" after the famous Akita who waited for his master at a train station in Japan until his death. The lab is showing the same behavior as other loyal dogs who have awaited the return of an absent master or mistress. It is unknown who the dog belonged to or whether or not the master is deceased.

The dog is being fed by the owner of a nearby newsstand, but is shy and wary of humans. The newsstand owner says that the dog will only eat from a bowl, is well-behaved, and will even wait for a green light before crossing the street. The patient pooch seems to be about seven or eight years old and does not want to interact with passersby.

Efforts have been made to capture the dog to make sure he has veterinary care and to find him a new home, however, he has managed to resist all attempts and still waits each day for some mystery person.