This little bear cub recently went walk about in Ashland, Oregon. It was
first sighted at a hotel where it found nothing of interest, so it
hopped out a window and crossed the street to wander into a Rite Aid
Pharmacy. While it is unknown what it may have been shopping for,
it was estimated that the little fur ball was only about a month old. 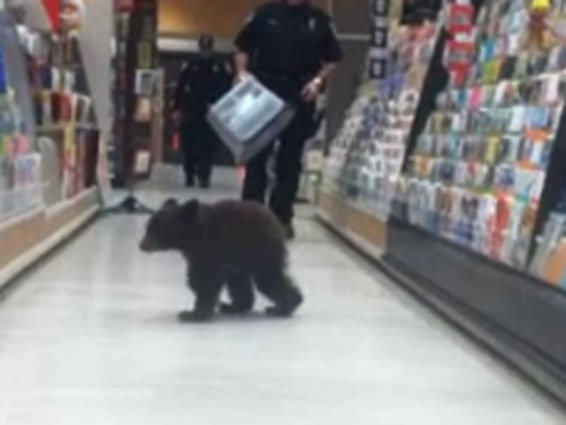 As would be expected these days, customers whipped out their cell phones to take photos and video of the unusual sight. The police arrived shortly and scooped up the cub in a shopping basket. Once in custody, the bear was turned over to the Oregon Department of Fish and Wildlife. They would care for it until it could be moved to a rehab facility or zoo. 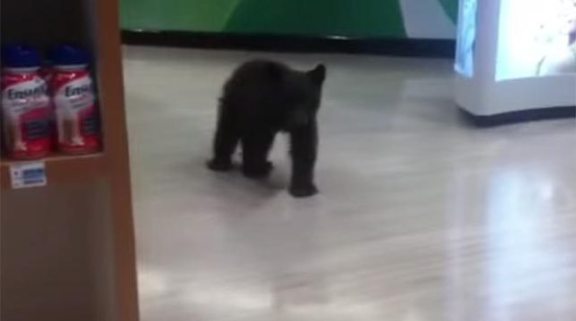 It is unknown where the cub came from. There were also no sightings of the bear's mother.