Local Raw Honey For Pet Allergies: Does It Work?

It's almost that time of year where seasonal allergies will be upon us. For anyone who has ever suffered from allergies, you know how miserable they can be. But it's not just people that suffer from allergies. Pets are often afflicted with a variety of allergies that can make them just as miserable as humans. Certain breeds of dogs are more prone to them than others, especially dogs with any "bull" in them. It's even been suggested that dogs with brindle coats tend to have a higher incidence of skin allergies, but so far there's no definitive proof of that. What is known is that so-called purebreds suffer far more medical maladies than mutts due to their inbreeding.

Boxers and Bullies Suffer From Allergies

If you've got a bull dog of any kind or a boxer, you're probably already painfully aware of the level of skin issues these particular breeds can have. More often than not, they are plagued by allergies so severe that nothing short of prednisone will help. Most conscientious pet owners will try everything and anything before giving up and going the steroid route. Ironically enough, there are no shortages of suggestions from well-meaning friends and acquaintances about treatment options. Sadly, few of them work with these dogs. These breeds can suffer from food allergies, seasonal allergies and are susceptible to flea bite dermatitis. They just can't seem to catch break. 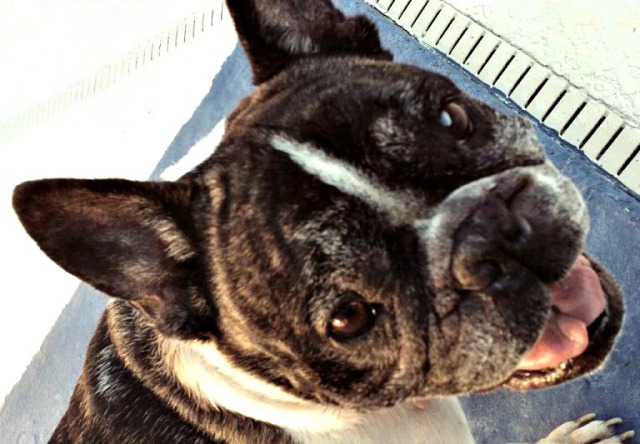 My Personal Experiences In Discovering A Solution

I have a Frenchie I adopted four years ago that came with all the clowning cuteness you'd expect from this hysterical breed, and unfortunately all of the attendant skin problems you hear so much about in connection to them. I was told he had food allergies, so I immediately put him on a high-quality pet food free of wheat, chicken, soy and a variety of other ingredients suspected of being a possible culprit in their diet. Other than ridding him of malodorous gas, of which he had plenty, the change in food had no impact on him at all. In fact, the first year I had him his skin got so bad, he looked as if he had the mange and no amount of Benadryl (tablet or cream) could help.

This is the point I was told to try a raw egg in his food each day or fish oil caps or any number of suggestions, including steroids. Determined not to put him on steroids, I kept searching for alternatives. I did notice that during late fall, the winter months and throughout the spring he seemed to fair much better, which made me wonder if his allergies might be seasonal rather than food related. His skin problems began like clockwork the first week of July each and every year. Knowing this, I got to thinking about something I had heard about many times throughout my life from adults with allergies, and that was using local honey as a sort of immunization for pollens.

With nothing left to lose, I asked my vet if it was safe to give him. After getting the go ahead, I began a raw local honey regimen with my Frenchie last June, and the results have been nothing short of miraculous. I now question whether he's ever had any food allergies whatsoever. Friends of mine that work at veterinarian clinics, pet shelters, and affordable pet care facilities are stunned at the improvement and have started sharing the tip with others. My own vet could not believe her eyes, as she's used to seeing him regularly for Beta-gen spray — or she was. I seldom have need of it anymore. 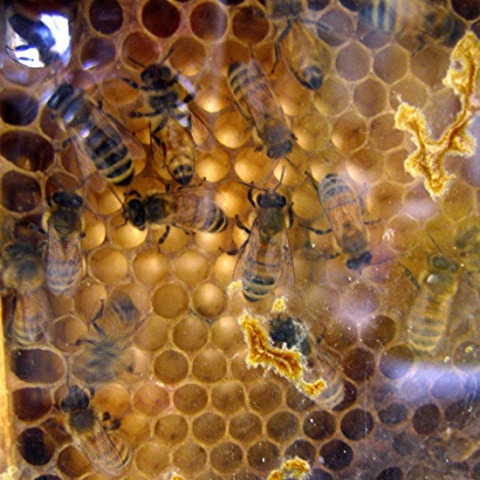 So what, if anything, can you do for your pet to relieve his or her suffering and give you peace of mind from the scratching, clawing, licking and jingle jangle of pet tags while all of this is going on? Try giving your dog a teaspoon or two of local raw honey (depending on their weight) with their food each morning for a month or two and see if you don't notice a marked difference. As with humans, it may not work with every pet, but it's worth a shot.

The trick is to find honey that is as locally produced as possible and preferably raw. The thought behind these requirements is that the closer the bees, the more likely their honey contains the pollens responsible for irritating you or your pet, and that heated or pasteurized honey may destroy the bits of pollen needed to help your body control your seasonal allergies. Additionally, try using wildflower honey, as it will contain a wider variety of pollens than, say, orange blossom or some of the other types.

Previously, medical professionals (at least in the West) had questioned the value of using honey as an alternative to traditional allergy treatments. They suggested if you used it and it helped, it was merely coincidental or that a placebo effect was at play. Now, attitudes are beginning to change as recent studies indicate there's something to this home remedy after all. Honey has been used for thousands of years for its healing properties that weren't clearly understood in the past. While more clinical trials need to be conducted to provide clearer definitive proof on the subject of using local honey in connection to allergies, growing numbers of people swear by it for alleviating their allergy symptoms and say they couldn't live without it. 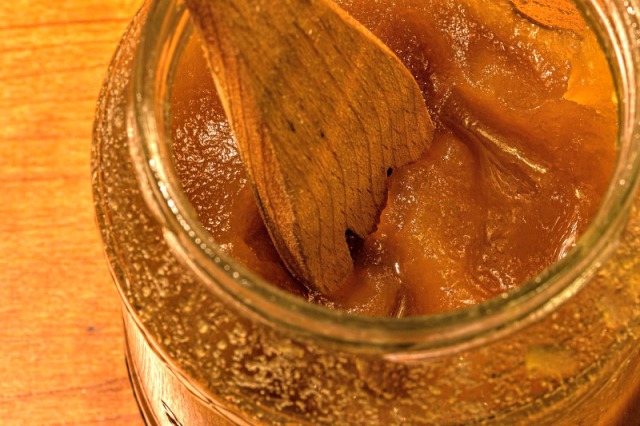 Knowing all of this and the fact that honey is not on the don't-feed-your-dog list, what have you got to lose (other than the price of a bottle or jar of raw local honey) if it doesn't work for your pet? Give it a try and let us know if the results have been positive for you.

Water Your Bees In Style
Comments