The Albert Schweitzer Foundation, an animal rights activist group formed to alleviate the suffering of farmed animals, has successfully convinced the majority of major German supermarkets to stop selling live lobsters. This and other animal rights organizations have pushed for removing lobsters from chain markets for a variety of reasons that contribute to the large crustacean’s “pain and suffering.” 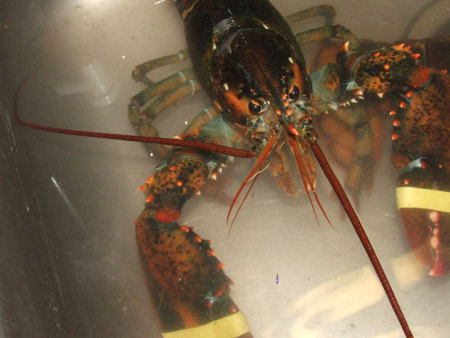 Some of the concerns cited included the cumbersome rubber bands that bind their claws, the possibility that lobsters may not be fed during shipping and the most popular method of cooking a lobster: boiling the creature alive.

Currently, the list of German supermarkets that have quit selling lobsters include Kaufland, PENNY, Norma, Lidl, NETTO and Stavenhagen. Approximately 1 million lobsters are imported to Germany annually, and the majority of that harvest comes from the United States. 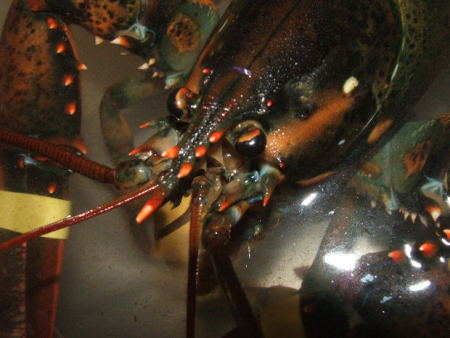 Is the sale of live lobsters to be killed in potentially taxing methods a barbaric practice? Should seafood connoisseurs be able to enjoy extremely fresh and delicious lobster as they have for centuries? Share your thoughts in the comments below!

From Paternity To Pawternity Leave, Benefits Have Come A Long Way, Doggie
How To Choose A Dog Trainer
Comments