You've heard of the horse whisperer and the dog whisperer. How about the
Lion Whisperer? Kevin Richardson, a zoologist in South Africa, has been
working with lions in the wild and has been accepted as a member of
several prides. This has earned him the title of Lion Whisperer. He
possesses an amazing innate ability to understand the animals and
interact with them in the wild. 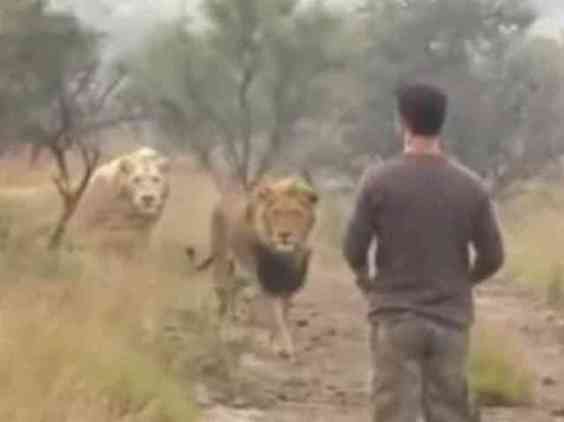 Richardson is a native of Johannesburg, South Africa. He lost his father at the tender age of 13 and began becoming a self-taught zoologist at the age of 16. In college he studied physiology and anatomy. He never thought he would work with animals as an adult, and began a career as a physiologist. Then when he was 23 he received the opportunity to work with a pair of six-month-old lion cubs, Tau and Napoleon, at the Lion Park just outside the city. He was given a part time job there to start. These days he still works with those same lions as fully grown adults. 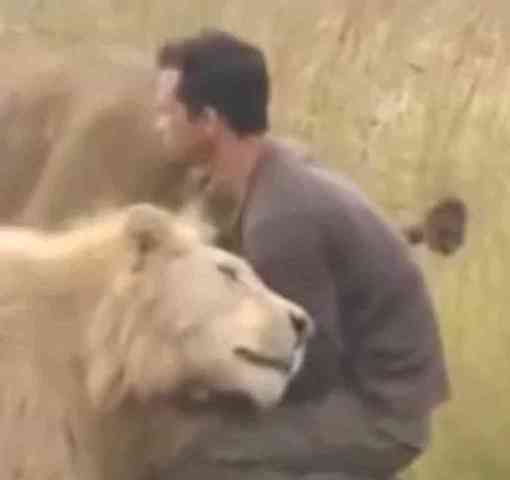 The Lion Whisperer no longer works at the Lion Park. He now runs his own wildlife sanctuary to the northeast of Pretoria. By having the Kevin Richardson Wildlife Sanctuary, he is able to pursue further conservation efforts on behalf of his wild friends.

The sanctuary consists of 13 separate predator enclosures to keep the animals in their own territories and safe. The animals are also rotated through an enrichment area to help keep them from getting bored with a limited habitat. The mission of the sanctuary is to increase education on African predators and thereby decrease the number of animals such as lions to be kept in captivity, e.g., zoos, circuses, and private collections.

Within the sanctuary the animals are kept safe in an open and natural environment where they are able to live out their lives in a relatively wild state. 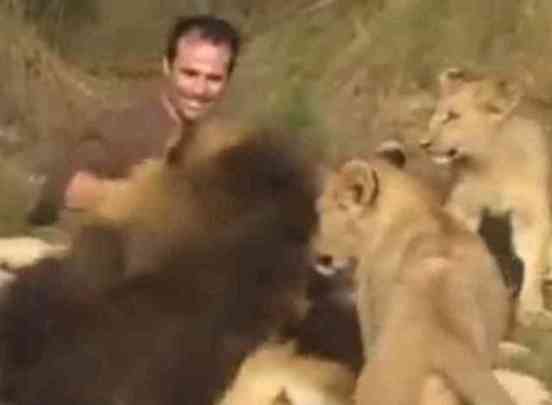 Richardson and his people do some work in the film industry and with documentarians to help raise funds to keep the sanctuary in operation. Over the years he has developed an unusually strong bond with lions as well as other animals such as hyenas and leopards. He has gained popularity for living among the lions and has helped dispel many of the myths surrounding the animals.

What Richardson does with these animals definitely falls under the category of "don't try this at home." While the lions are essentially wild and live on their own in the sanctuary, he has known each and every one of them from the start. He is not a stranger to any of them. He has also occasionally paid the price for such familiarity with the big cats -- claws and teeth are a part of their leonine culture even among friends. Even those of us with house cats are aware that a bite sometimes just means "I love you," and not always all that gently.

There are many dangers in dealing with wild animals in such a close-up and hand-on manner and Richardson is very well aware of them. In an interview with Sky News, Richardson admits that, even with all of the hazards, this life has brought the husband and father of two great joy and if he had it all to do all over again, he wouldn't change a thing. Richardson's wife, Mandy, also helps run the sanctuary by handling the marketing side of things.

You can get a taste of working at a big animal sanctuary you can arrange to go and work there as a volunteer. To find out more about volunteering, click here.