Like Nancy Pelosi once said about the Patient Protection and Affordable Care Act, popularly known as “Obamacare,” “… we have to pass the bill so you can find out what is in it.” Looks like the massive bill has US citizens covered for a wide range of animal associated injuries… 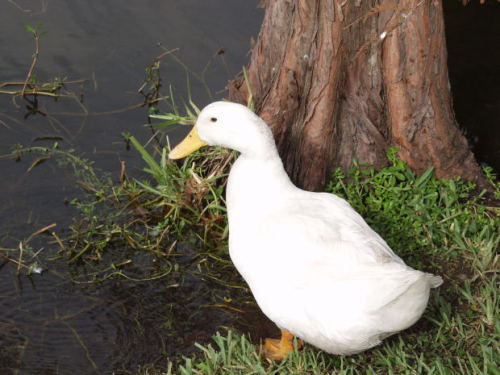 Medical diagnostic codes are used by physicians to let the government know the sorts of injuries that plague its citizens. Before the looming implementation of Obamacare, there were approximately 18,000 diagnostic codes, but when the Affordable Care Act goes into effect in 2014, there will be over 122,000 new codes added to the list for doctors to assign to patients with laser-guided accuracy.

Naturally, there are a certain number of people who are sent to the hospital every year due to injuries resulting from animal encounters. Let’s take a closer look at some of the fresh 300+ codes allotted for certain animal attacks:

If you’re going to need a doctor because an animal didn’t like you, the chances are pretty good that you have been bitten by the animal in question. Some example diagnostic codes for this sort of incident include alligator (W58.01), dog (W54.0) and shark (W56.41) bites. However, I’m more curious to see how often the millipede (W57), sheep (W55.31) and “non-venomous spider” (W57) will come into play, especially since all spiders are technically venomous, but the vast majority do not pose a threat to humans. 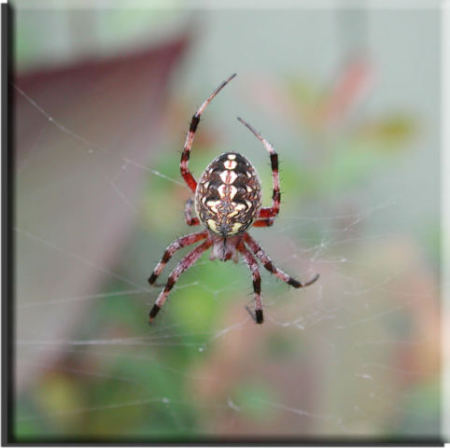 It's a W57 just waiting to happen!

The following codes are relevant to your doctor if you happen to meet one of these killer beasts in a dark alley: venomous caterpillar or centipede (X58), chicken peck (W61.39), toad encounter (W62.1), duck bite (W61.69) and I’m not joking, look it up, “flying horses” (W31.81). Seriously- Joe Biden’s stance on preventing Pegasus attacks is why President Obama was reelected in the first place. 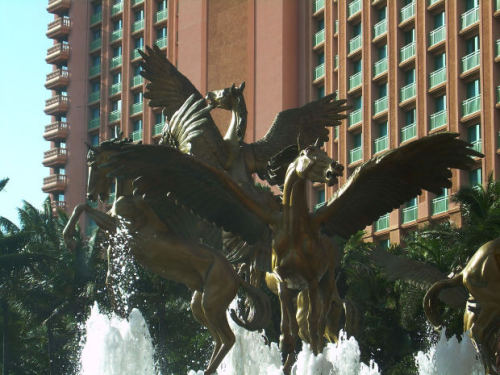 Now this one is totally wacky, since the two listings for this type of injury are for “nonvenomous insects and arthropods” (W57). Here’s where I need my PetsLady fans to help me out: How many nonvenomous bugs sting people? 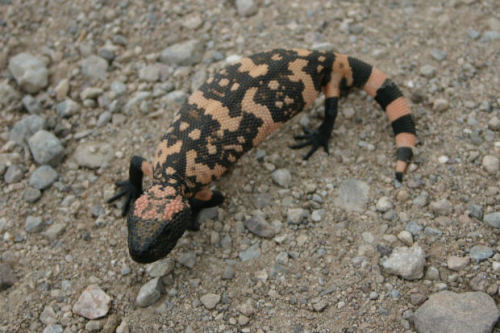 Being bit by the venomous gila monster lizard earns you an X58 diagnostic code in your medical file.

I could go through this interesting document all day to see the various specific health diagnostic codes, but I’ll just leave this handy link just in case you want to see it for yourself. In the meantime, don’t get bitten by moray eels (W56.51), crushed by a crocodile (W58.11) or tackled by a pig (W55.42) until next year!