Keep On Trucking: Salmon Migration Done By Humans This Year

The extended severe drought conditions in California are causing a
number of problems for wildlife -- perhaps none more far-reaching than
the newly hatched young salmon and their need to reach the ocean. The Sacramento River is so dried up that most would never make it. So they are
hitching a ride downstream from a fishy form of public transportation. 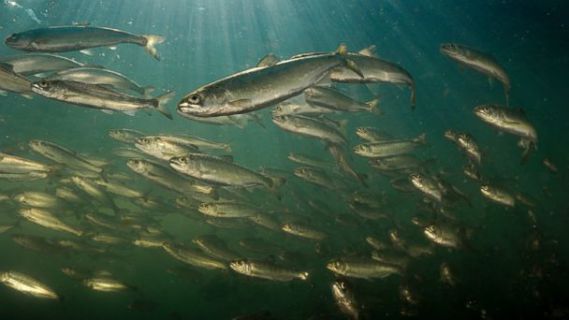 Hatcheries would normally just release the small fry into the river and let nature take its downstream course. With river water levels at a 20-year low, only a fraction of the salmon would make it into the Pacific. By having them released into tanker trucks and escorted a couple of hundred miles downstream as many as 18 times as many fish will survive.

Their assisted journey was courtesy of the California Fish and Wildlife Service. Each truck carried about 130,000 fish downstream 200 miles. Once the 3-inch-long juvenile salmon arrived at the release point they were placed in holding ponds in the river to allow them to acclimate to the new river environment. 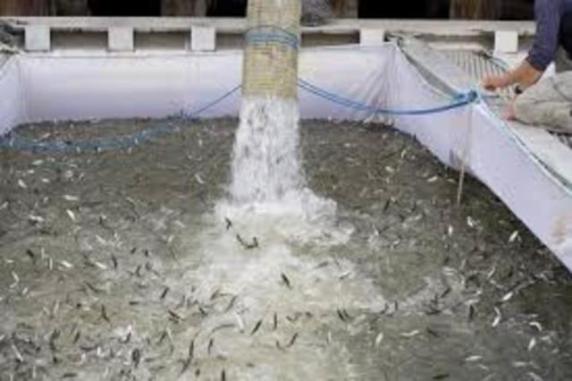 This isn't a new method. Every year the hatcheries truck a portion of their salmon downstream, just to hedge their bet on the survival of plenty of fish. This year the situation is dire and so most of the fish received the chauffeur treatment, even if they personally would prefer to swim it.

Much as the entire operation sounds like an altruistic effort in conservation and the environment, it is also deeply invested in keeping alive the very lucrative salmon fishing business.

The concern here is that since the little salmon will not be making their traditional trip downstream do they now have the necessary knowledge and instinct to make it back upstream to produce the next generation? It will take two years before we will find out for sure. It will take even longer to figure out if this will be enough to keep the salmon from extinction.