Caring for an elderly pet can be a wonderful and heartwarming
experience. However, it is not one that everyone can handle emotionally.
It is hard watching your old friend get old, infirm, and struggle. Now
there is an answer -- if you've got serious bucks and live in Japan.
There one business has opened as a "nursing" home for dogs. 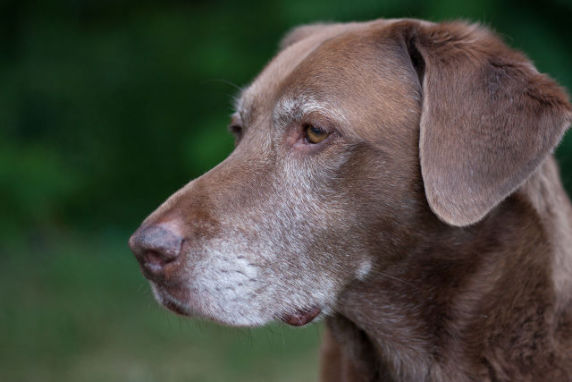 One of the world's first nursing homes for dogs is expected to open later this month just outside of Tokyo. The home is run by Aeon Pet and is expected to start with 20 dogs and provide them time in a gym and a pool, and 24-hour veterinary care. There is also a grooming room, and owners can stay with terminally ill pets. The company says that demand is running high. 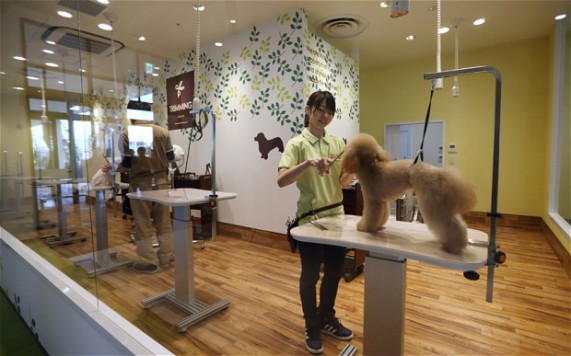 The cost of housing an elderly dog depends of a dog's breed and size, but the average cost is estimated to be around $1,000 a month. While this sounds like a lot, it is less than half of what the average Japanese worker makes and, since the animals are at the end of their life-span, an out-of-pocket expense for only a short time. 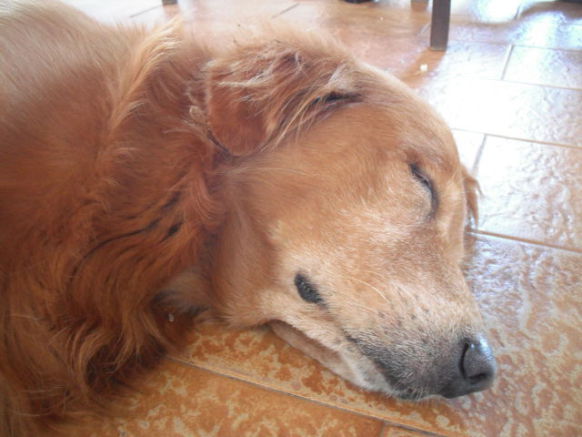 Last year there was a push in Japan to make people more responsible for their pets -- with new laws that went into effect making it a legal obligation for pet owners to take care of their animals until they die. This would help reduce the number of strays needing to be euthanized by local authorities. The nursing home idea is offered as a positive option for families with old dogs that can be hard to care for. Hopefully this will keep people from just abandoning their older dogs and provide an alternative to just putting them down.

Aeon Pet is already the largest pet company in Japan.  They have more
than 170 stores and 59 hospitals for pets throughout the
country. The company is hoping to expand the concept throughout Japan and possibly overseas.

Falstaff, The English Setter is The Next Best Thing to 911