It's a Dog's Life with Pedigree Ads

What makes a good ad campaign?

Over the years, Pedigree has run a number of successful ad campaigns, often produced in threes and created by TBWA, a world wide network of ad agencies who practice "Disruption." TBWA is all about creating changes in a controlled manner. The philosophy is that "it is impossible to build brands by thinking of them in mere linear terms. You must imagine greater futures for them. You need to call upon your imagination in order to achieve this."

It is interesting to see how the ads have changed over the years. Below are a few of the ad campaigns Pedigree launched between 2006 to 2008.

The first appeared around April ,with the tag line: "Because dogs don't always have it easy." 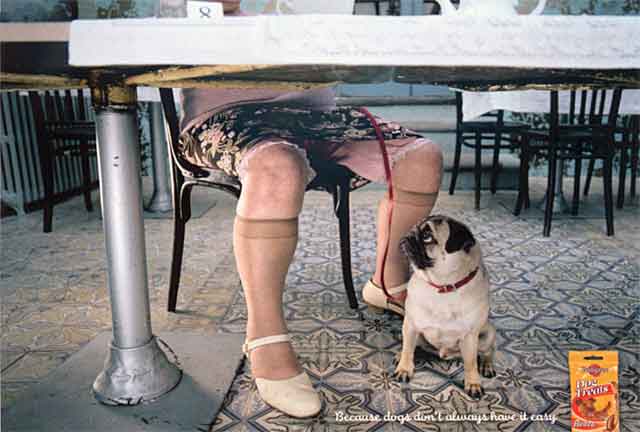 The second, the "Give your dog stronger teeth." campaign was released in December. 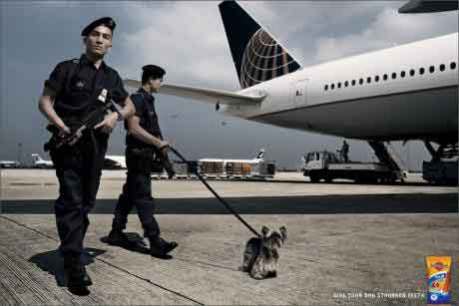 In November, TBWA/Chiat/Day, New York launched an ad campaign with dogs passing along the benefits of Pedigree. 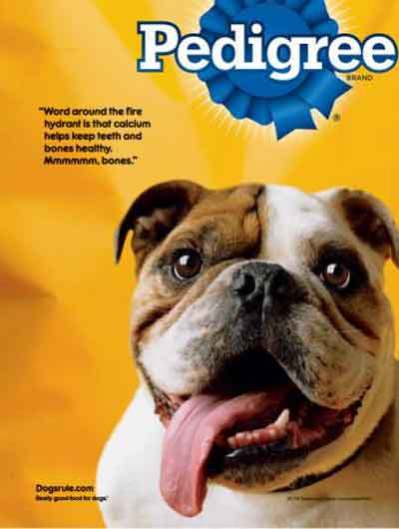 Then, in December, TBWA, Wien, Austria came out with "For Strong Dogs," 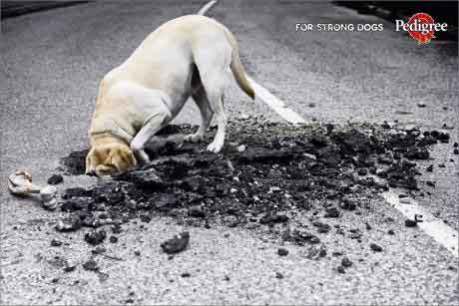 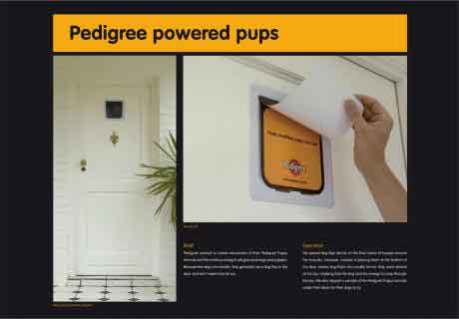 It took me a minute to figure out this ad. The inference being that small dogs are so energized by Pedigree they can use a dog flap set high in the door, right? 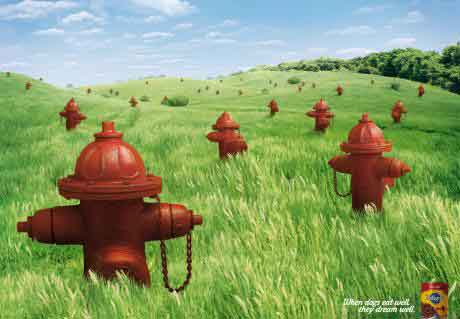 So, what do you think?

Do you think they got better; more creative?

My favorite is "Because dogs don't always have it easy." Or maybe their Adoption Drive campaign. Now in it's fourth year, Adoption Drive "is a multi-million dollar, cause-related awareness and fundraising campaign that rallies dog lovers to help millions of homeless dogs that end up in shelters and breed rescue organizations throughout the world." This one really fits the concept of Disruption, make an actual change in the way we view dogs. 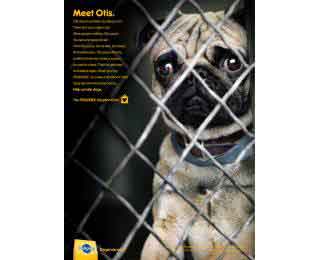 Other Sources: Pedigree and TBWA

Business
Design
Pets
Like Wine AND Dogs? There's A Wine Club For You