Eric Hudgins is one of the most prolific animal artists I have yet come across. The assortment of animals in his artwork is both astounding, and the tremendous amount of detail in each piece is matched only by the volume of work he as produced. Take a close look at some of these fantastic surreal animal artworks; 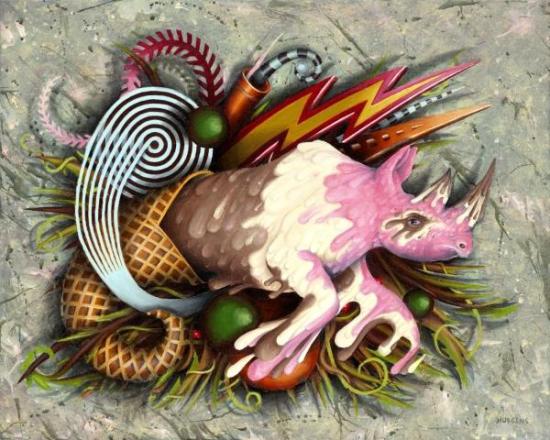 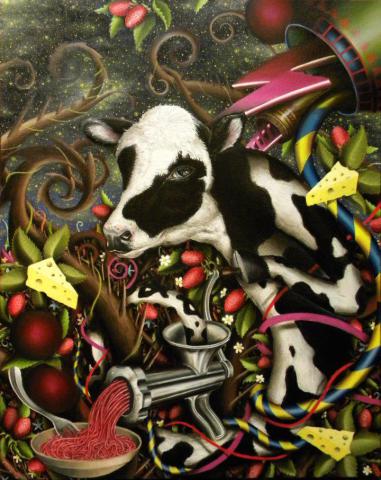 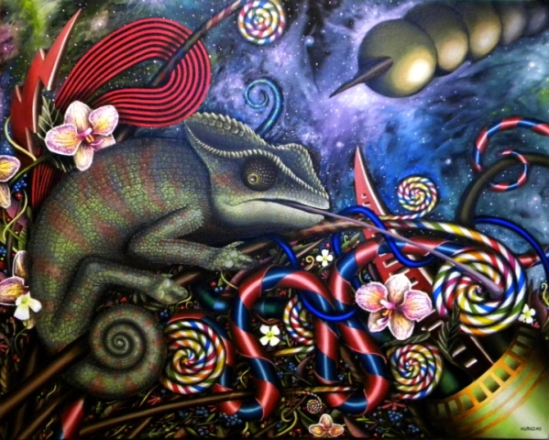 Hudgins' art blog demonstrates many of his intricate animal paintings in various stages of the creative process. He also goes on to describe many of the meanings and purposes behind each piece. If there is a particular image you personally enjoy, chances are that you can find out more of Hudgins' thoughts, methods or even photo-documentation of that piece. 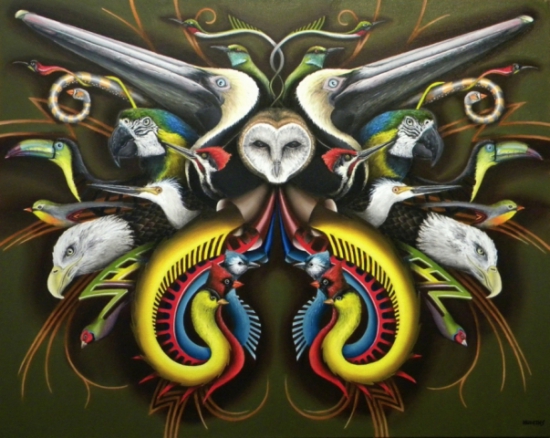 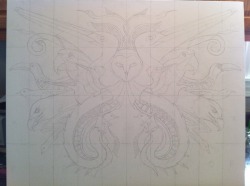 Bird Art by Hudgins: The Flock by Eric Hudgins in its early stages. 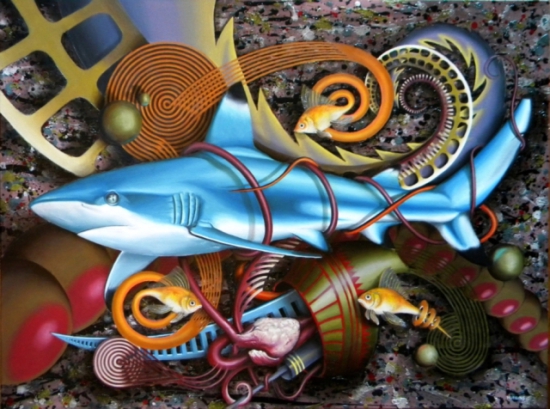 Shark Art by Hudgins: Sea of Sorrow by Eric Hudgins 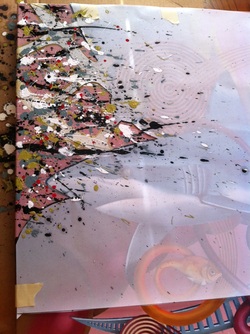 Shark Art by Hudgins: Sea of Sorrow by Eric Hudgins in mid-process.

Be sure to check out more of Eric Hudgins' animal art, and more of the Petslady animal art features. There are several surrealist artist featured, as well as a host of other unique animal art! Which paintings were your favorite?