The Importance Of Not Distracting Service Dogs: Letting Them Do Their Jobs 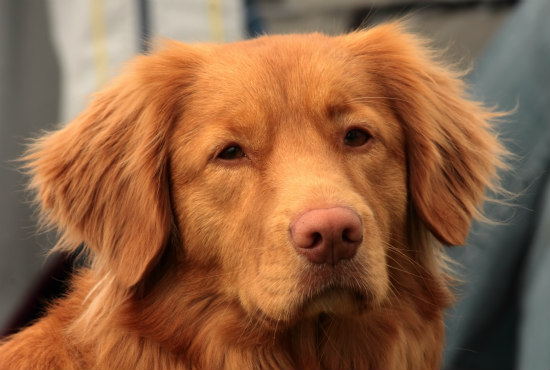 It's easy to forget service dogs are there to help their masters overcome their day-to-day challenges. Most, if not all of them, are so sweet and adorable that we just want to reach out and pet them. It's understandable, but it's not in the best interest of the animal or its owner. If you're wondering what harm it could possibly do to give them a little attention, consider this: service dogs are often there to keep their master or mistress safe from a multitude of harm, not all of which is foreseen by us. For example, seeing-eye dogs need to be constantly vigilant for dangers the vision impaired obviously cannot see. The same goes for the hearing impacted. While this might seem like a no brainer, and you're thinking that that's different, guide dogs for the blind or deaf are not the only dogs that need to stay aware. 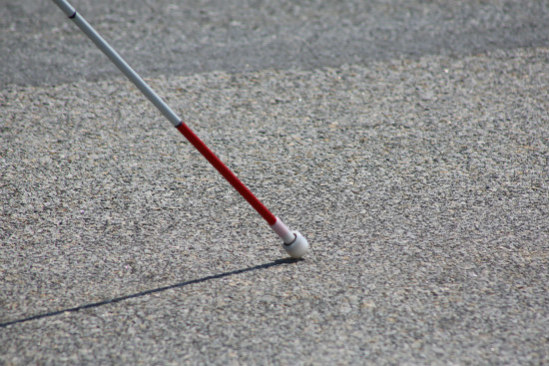 Cane for Blind: The vision impaired employ dogs in place of canes for the blind

Many chronic sufferers of epilepsy are now paired with service dogs due to the fact that the dogs can alert them to impending seizures. Much like sensing earthquakes, many dogs have the uncanny ability to sense an upcoming epileptic attack. That's why it's imperative that these dogs are not distracted even for a moment. Take the case of 17-year-old Hailey Ashmore. Hailey suffers from frequent episodes of the illness, so much so that she has an assistance animal named Flynn to give her and her parents a heads up when an episode is on its way. This usually buys the pretty blond roughly 10 minutes of time to get herself situated and in a safer position for riding out the episode.

Once, though, while visiting her dad at work, a well-meaning coworker at her father's office distracted Flynn by petting him, causing the young medical alert dog to miss the subtle cues he would normally sense had he been paying attention. Unfortunately, he was not able to alert Ashmore in time, and she ended up taking a nasty fall that amounted to doing a header. The result was rug burns all over her face from her head crashing down to meet the floor during the attack. Fortunately, the office was carpeted, or it could have been a lot worse. Ashmore is also lucky she didn't crack her skull or hit and break anything on the way down. This is a perfect example of why it's so important to allow a service dog to do its job without distraction. 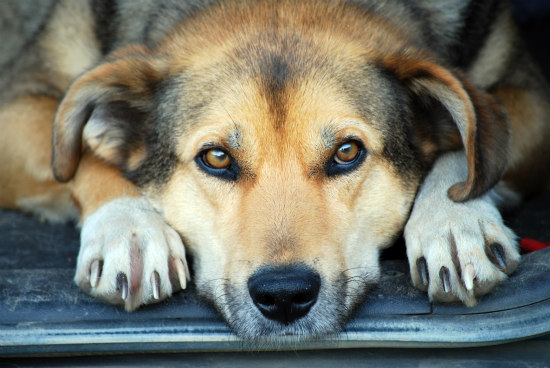 Working dogs need to be allowed to do just that, work!

A group known as Canine Companions for Independence (CCI) is a non-profit organization founded in 1975 for the express purpose of providing service animals to those in need in order to better their world. As their name implies, these service dogs give individuals that require them the kind of independence that lets them live fuller lives. The group has their own breeding program for selecting just the right animals for the task of reproducing. CCI is often looking for volunteer caretakers for the breeder dogs and puppies to ensure they are kept in the best of circumstances. This is not a puppy mill operation. All animals are treated with the utmost care and respect with topnotch medical attention at all times, and the mothers are retired at an early age.

Once the pups reach somewhere between the ages of 15 and 18 months, they return to one of five Canine Companions regional training centers across the country for six months of intensive training to ready them for the jobs they were bred for. Once that's completed, there's another two weeks of education where the dogs are teamed up with a graduate for team training. If you're interested in being a volunteer for any of the stages of these wonderful animals lives before they go off to serve, CCI's website has all the information you'll need to make an educated decision as to whether or not you'd be a suitable host for these dogs. While CCI does not train medical alert dogs, they do train four other types of assistance dogs. By becoming a volunteer, you'll almost assuredly make a positive difference in someone's life. 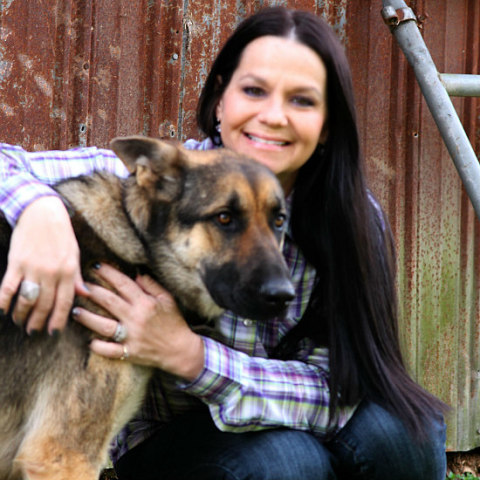 Service Animals Assist Their Masters: It may not always be obvious why a service dog is necessary

We don't always know why an assistance animal is with its owner, but we should always assume it's something important. Just because it's not obvious as to why they have them doesn't mean they don't need them to perform a job. At the very least, always ask about petting or giving a working dog attention. Chances are you'll politely be asked not to, but don't take offense if this happens. Just accept it's in the animal and the owner's best interest and leave it at that. Remember, they are a team working together, as the animal is essentially an extension of that person. Your respecting their boundaries may ultimately end up saving them from harm or, worse yet, from dying. So, the next time you see a working dog working, let them do their job.

I Need a Mongoose -- The Security Animal Video of the Day!!!