If Democratic Representative Luis Arroyo has his way, Illinois diners won’t be able to order a double Simba burger with fries in the near future. 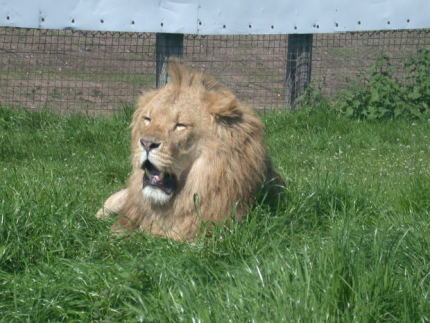 Since African lions are not listed as an endangered species and are not explicitly protected by law against farming the big cats for their meat, it is currently legal to harvest and sell lion steaks, burgers and ribs to foodies with exotic tastes. This is notable, since many other big cats, including tigers, leopards and mountain lions cannot be sold for their meat in the United States. According to Arroyo, he knows of at least two restaurants in Illinois that currently sell lion meat-based dishes, that killing them for food is inhumane and that “Those are zoo animals… There’s other meats we can eat besides the lions.”

His sudden focus on eliminating lions from a handful of menus has raised eyebrows from both the left and right, as they seem to be much more concerned with the state’s crippling debt and debating gun control laws. Either way, the “debate” may be won in favor of the lions in the near future; the U.S. Fish and Wildlife Service is currently considering adding the African alpha predator onto the list of protected animals listed in the Endangered Species Act. 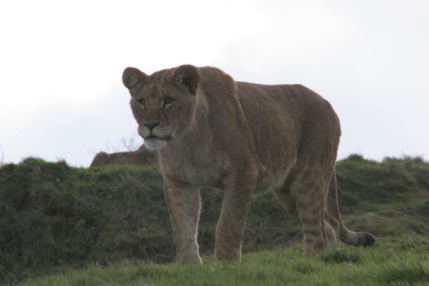 While I’m certain that the vast majority of my readers haven’t tried a lion burger themselves, it does make you wonder how many places actually serve lion, which other exotic species are currently being served in specialty eateries across America and how a rack of Mufasa would taste…

Should the state of Illinois act now to stop the handful of small businesses that currently sell lion meat? Would it be a better use of the lawmaker’s time to wait for the U.S. Fish and Wildlife Service to make a decision first? Or is it a business owner’s right to farm, butcher and sell a relatively common animal as food? (Either way, I don’t see Burger King cooking up the residents of Pride Rock anytime soon.)