Goldfish are not exactly known for having a genius IQ. They spend their
lives banging their noses against the side of the fish tank and waiting
for a giant hand to appear at the surface with food. It turns out that
they may be smarter 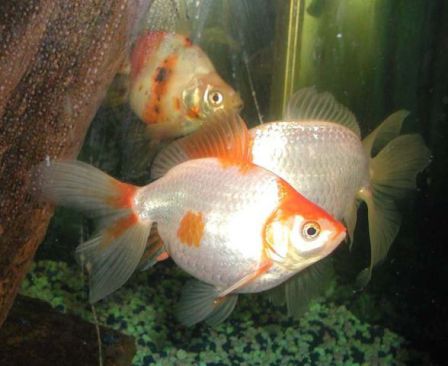 Goldfish (Photo by Raul654/Creative Commons via Wikimedia) than we have been giving them credit for. They can
actually discern the difference between music by Bach and Stravinsky.

A recent study in Japan shows that the fish were able to not only to tell the difference between two pieces of music, but that some of them even demonstrated a preference for one composer over another. This is rather astonishing when many humans claim not to be able the difference.

The two pieces of music used for the study were Johann Sebastian Bach's Toccata and Fugue in D Minor and Igor Stravinsky's The Rite of Spring. It there is any chance that those two pieces sound at all familiar to those of you who aren't totally into classical music, think of the Disney movie "Fantasia." Both pieces were featured as a part of the landmark animated film. 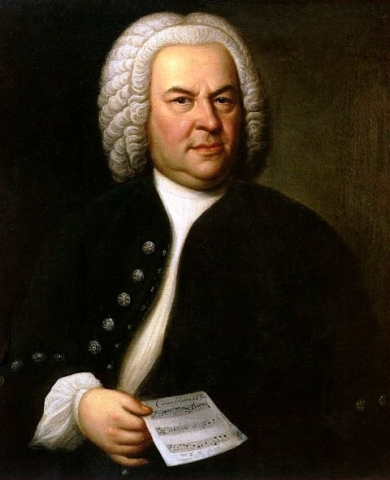 Johann Sebastian Bach (Public Domain Image)Researchers at Keio University in Tokyo trained four fish to bite and tug at a small red bead when they recognized the music. Of course, the music is an artificial stimulus that has no real meaning for the fish. This ability to discriminate between two complex auditory stimuli may be indicative of an evolutionary advantage that the fish have used to survive.

Between the clips the music continued in a muted state so that the next clip came from a different portion of the musical compositions. The researchers found that the fish were able to differentiate between the clips 75% of the time over three separate sessions.

The scientists then tried different music by each of the composers that the fish had never heard before. The fish 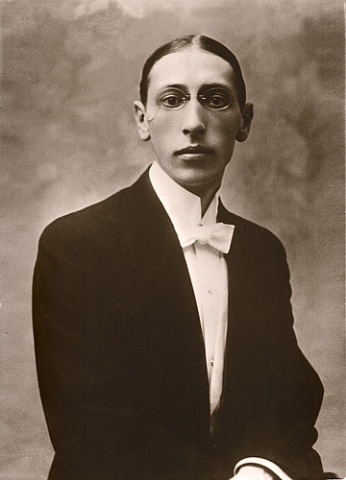 Igor Stravinsky (Public Domain Image) did not show any recognition and swam randomly when they were played. The researchers believe that the fish might be able to determine if something is new music if they were trained with several pieces by each composer.

In a second experiment involving six goldfish the scientists found that the fish did not show a particular preference for one type of music over another.

However, just like humans, some of the fish did show a preference for one composer's music over the other. One fish avoided Bach's music, while another avoided Stravinsky's. Three of the six subjects showed no preference.

It does leave one to wonder if this is evidence of fish learning to discern vibrations through the water to sense the approach of danger.

Fish
News Stories
Science
Weird, Odd or Bizarre
Amazing Octopus Rescues -- And The Grateful Survivors
A Dolphin's Final Act Of Love
PetsLady's Pick: Incredible Jellyfish Of The Day
Check Out The Images That This R/C Plane Catches In The Animal Video Of The Day!!!
Comments