Sure, every U.S. state has its own official bird, a handful have state dinosaurs and a special trio own state crustaceans, but this shout-out goes out to the three states that have adopted representative bats! Apparently, registering a formal state bat is a relatively new thing that start in 1995- Does your home state honor its favorite bat species? 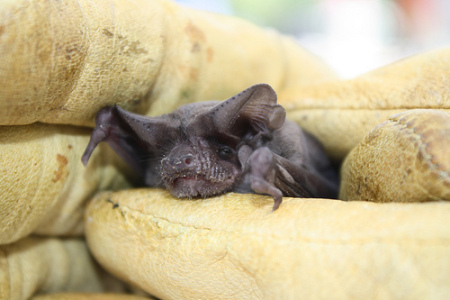 Texas was the first to register a state bat in 1995, and Oklahoma decided to follow suit in 2006 by claiming the same animal as their own: the Mexican free-tailed bat. The Mexican free-tailed bat, also known as the Brazilian free-tailed bat, is a fairly common creature with a range that covers the southern USA, through Central America and deep into South America. The biggest known population of these bats is in Bracken Cave, Texas. Outside of being the most popular bat of American legislators, this species is also famous for being the iconic symbol of Bacardi brand rum. 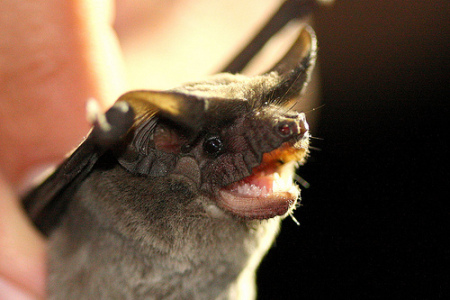 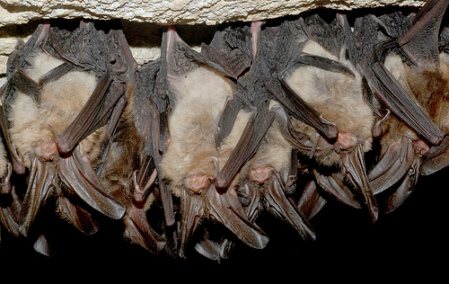 While I’m sure that many of you would love to have a state bat, it seems that there is a bit of anti-bat resistance in at least one state… North Carolina legislators proposed a bill to induct the Rafinesque's big-eared bat to be the Tar Heel State’s state bat, but for some unknown reason, the bill was shot down in the state’s senate. For a state with a dedicated community called “Bat Cave,” that’s pretty lame! 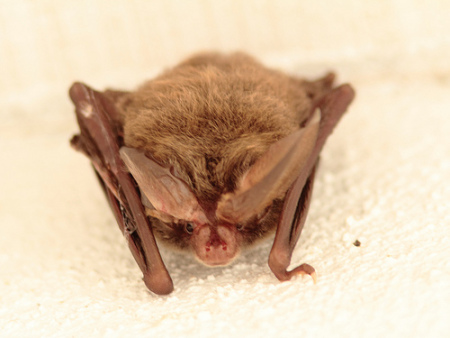 Do you live in one of the three states that love their local flying mammals enough to honor them as an endorsed state symbol? If you live outside of Texas, Oklahoma or Virginia, what bat species would you propose as your state bat? As always, let us know in the comments!

What Do You Do With A Tiny Vampire Bat? The Animal Video Of The Day!!!
Bats In Africa: The Largest Mammal Migration In The World
Bats and Crows Battle! The "Spooky Flying Critters" Animal Video of the Day!!!
PetsLady's Pick: Bonus Halloween Bats Of The Day
Comments