Every year, Animal Planet airs a special program to rival the Super
Bowl. That event is the Puppy Bowl, where adorable (and adoptable) young dogs compete for the title of MVP in a specially-designed, puppy-sized football stadium. Here are some highlights from last year's show:

2013 marks the eighth annual Puppy Bowl, and this year,
Animal Planet has plans to up the cute ante. 63 puppies, all from rescue organizations from around the United States and all available for adoption, will be featured. Animal Planet will be using an upgraded camera this year, allowing for better views of the canines' adorable little faces. And as if frolicking puppies wouldn't be cute enough, the show will feature hedgehog cheerleaders. 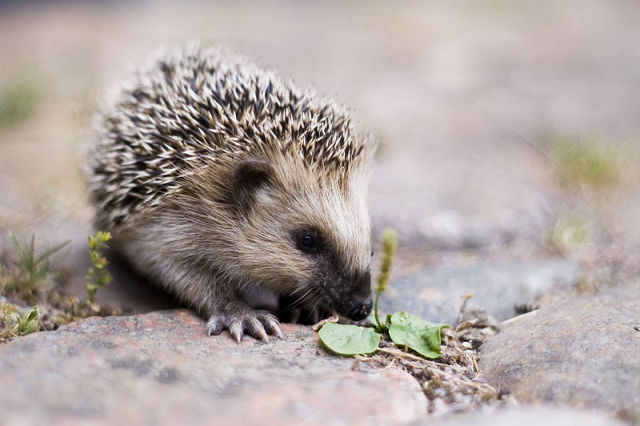 Tune in to Animal Planet and see how it all plays out. Puppy Bowl 2013 will air on Super Bowl Sunday, February 3rd.