There's an exhibit at the PPOW in New York now through April 14, 2012 that I
would not miss were I nearby.  Even on the computer screen, George
Boorujy's paintings of animals in their current un-natural environments flood one
with awe for the master painter, affinity for the animals he portrays,
and sadness, even guilt, that Boorujy's subjects have not been left alone by nature or man.

Boorujy is a master of the natural style of drawing, those detailed ones you would be very familiar with if you studied zoology - and Boorujy did study science. But, as Wired categorizes Boorujy, he is a post-naturalist, for Boorujy includes in his portraits whatever ravages of nature and man each creature has endured by the devestation of their natural habitats.  And each of these animals cry out in the exhibit Blood Memory to be protected . 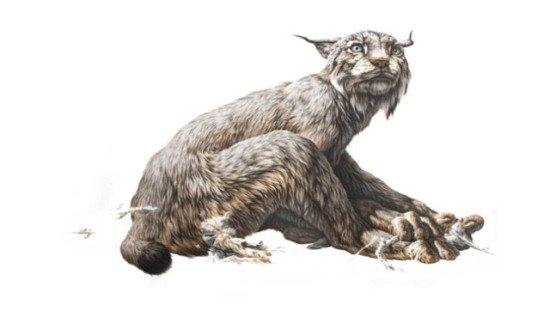 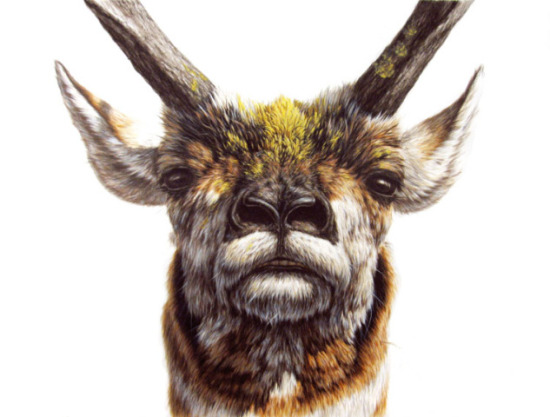 And because Boorujy paints with the purpose of making you notice what's become of his innocent creatures (e.g., the splash of pollen on the ram's head, above), he is an activist artist.  Even in Boorujy's few nature painting of landscapes and humans, his statement, 'This is what's become of everything and all of us,' is the most powerful.

Animals
Animals
Birds
History
News Stories
Websites and Apps
Ew! Has Never Been So Cute
7 Easy Ways To Fold Cute Bunny Napkins for Easter
Do You Believe In Angels? They Exist