Chrissy Mahuna operates a fun little business she started in 2008 called The Felted Chicken. Mahuna's needle felted sculpture grew surprisingly to Mahuna. While already an experienced and accomplished artist, Mahuna had an interest in making plush creatures. She found sewing to be less effective as her sculpting and found an interesting compromise: 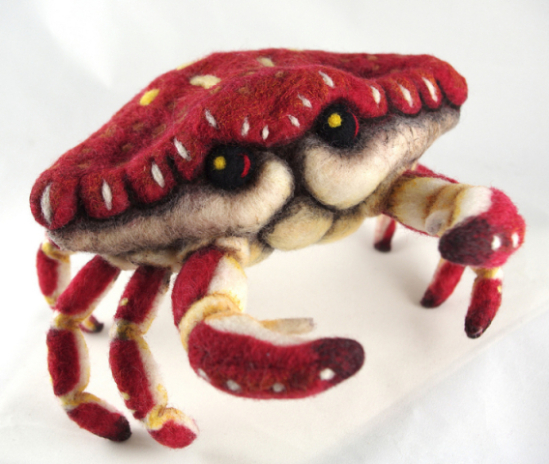 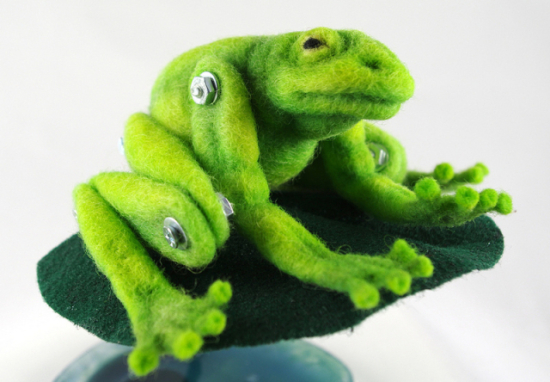 Frog by Mahuna: An amphibian you might actually want to pet! Frog art by Mahuna

As previously mentioned, Mahuna has an accomplished resume, including working on Disneyland rides like Finding Nemo, stage shows like Cirque Du Soleil and even big name movies like Transformers III and one of my absolute favorites, Star Trek! Working on those projects was apparently not enough for Mahuna, who has created some pretty imaginative animal sculptures of her own: 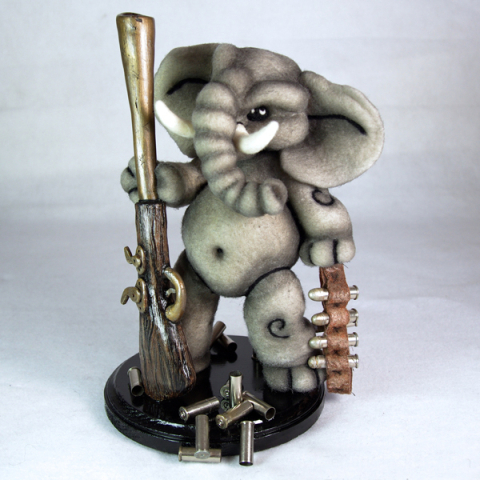 Elephant by Mahuna: Poachers better watch out for this guy! Elephant art by Mahuna 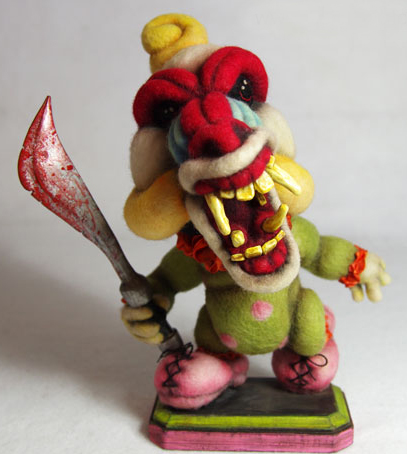 But of her unique characters, the Felted Chicken is her mascot, or maybe a fellow fan. He's very well traveled, for a chicken! 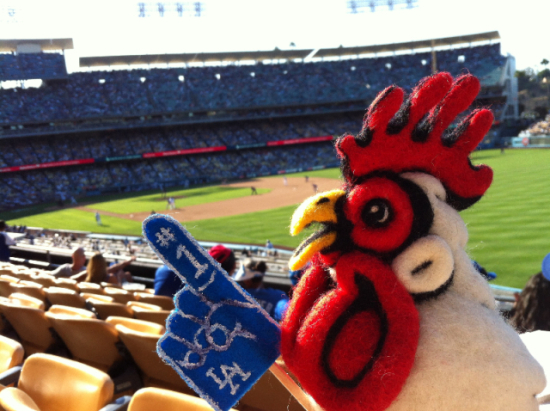 Felted Chicken Baseball by Mahuna: This chicken art is #1. Animal art by Mahuna 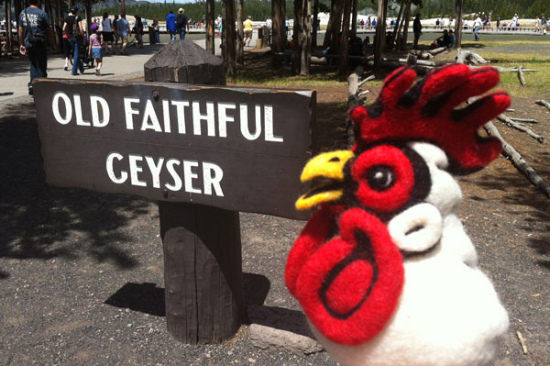 There are several more amazing animal sculptures like these at thefeltedchicken.com. I liked her sea animal art like this koi and deep sea angler fish. 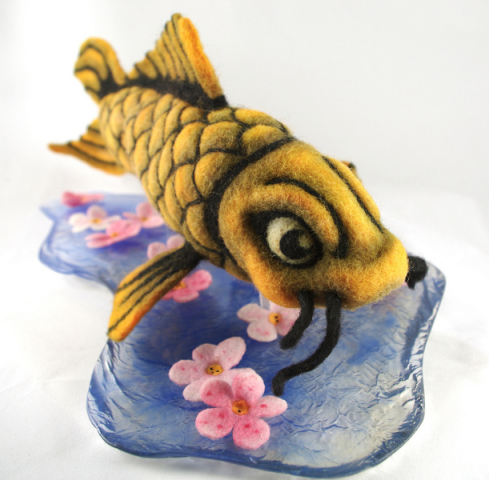 Koi by Mahuna: Some excellent fish art by Mahuna. 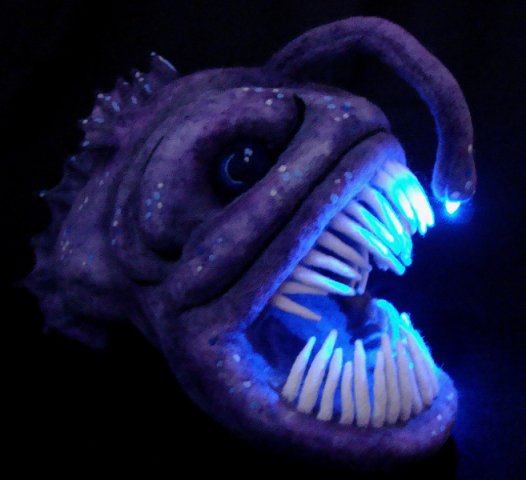 If you like the pictures you've seen here, there are pictures from multiple angles and some close ups to show the felt texture. If you're like Chrissy Mahuna and like plushies, you might like some of Olivia's plush animal art at Hip Hop Candy.  Be sure to check out Mahuna's felted animal sculpture site, and stay tuned for more animal art!