I'm not sure that this guy is truly FUGLY, or if he just needs a better feather stylist. He kind of reminds me of those men whose eyebrows go totally out of control as they get older. Not to mention all that hair (or feathers) growing where his ears should be. He reminds me of my Uncle Les. The look works better on an old man than it does on a young bird. At any rate, this is an emu. 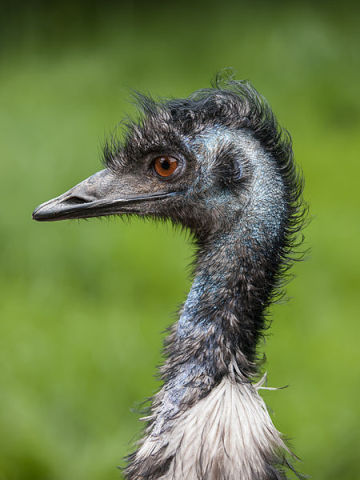 The emu is native to Australia and has long been used as a food source by the aborigines there. This large (over six feet tall), flightless bird is a relative of the ostrich.  Males do most of the egg incubation and during that time they do not eat. 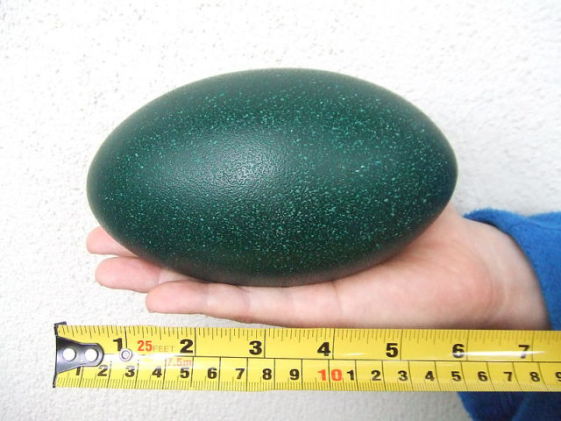 Two subspecies of emu, the Tasmanian Emu and King Island Emu, became extinct after Europeans began inhabiting the continent in 1788. While overall the emu is not considered threatened, they are considered threatened in certain areas of the island nation where pocket populations of the birds are threatened by human encroachment.

Why We Love Jack Hannah -- The Animal Video Of The Day!!!

20 + Unique Animal Ornaments - Not Just For Your Christmas Tree!

Bird Houses With A Sense Of Humor: For The Birds
Comments