Well, stealing animal horns for the black market isn’t unprecedented, but how do you hide four huge rhinoceros taxidermy heads?! 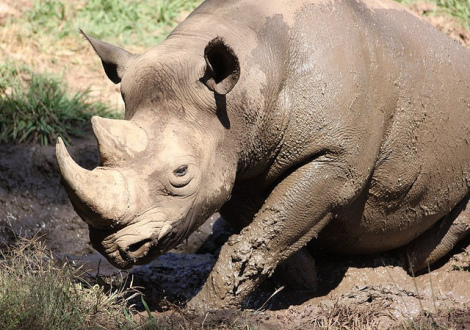 A trio of masked thieves broke into a warehouse storing valuable items belonging to the National Museum of Ireland in Swords, Dublin, and managed to get away with four century-old black rhinoceros taxidermy head mounts. An on-duty security guard was tied up by the thugs, and had managed to free himself shortly after they left.

Each rhino mount held two large horns each, making them especially valuable. The horns will probably be ripped from the display and sold on the black market to be powdered and used as Eastern “medicine.” Due to the weight and size of the eight rhino horns, they could fetch a tidy sum of around 500,000 euros ($650,000 USD).

The black rhinoceros taxidermy heads have been taken from the museum’s display for over a year due to a rash of brazen ivory and horn thefts from museums across Europe. 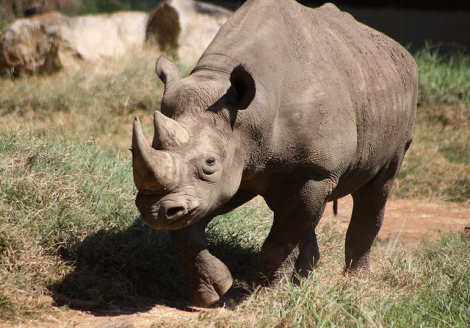 Critically endangered due to illegal poaching, the black rhinoceros is native to central and southern Africa. Black rhinos are noted for having a pair of long, curved horns as well as a pointed upper lip. The more common white rhinoceros is easily identified by its square-shaped mouth, and is generally larger than its black counterpart.

The Third International Comedy Wildlife Photography Awards ARE ON For 2017!
20 + Unique Animal Ornaments - Not Just For Your Christmas Tree!
Resurrecting A Dinosaur, Jurassic Style?